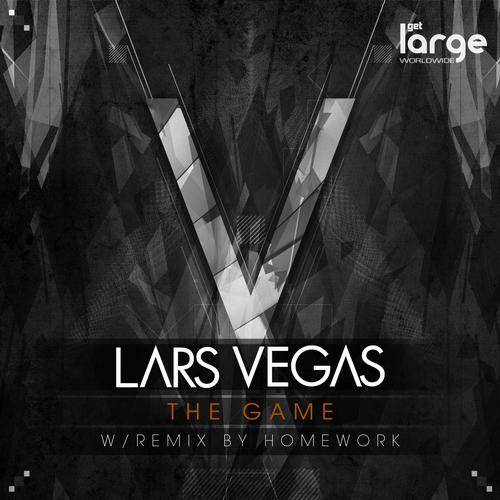 For those in the know, Lars Vegas is the alias for Lars Dales who has cemented a massive reputation for quality House grooves as one half of the dynamic duo Detroit Swindle. Stepping out on his own for his debut Large Music release, Lars proves that he indeed has a flair for the dramatic with two stellar tracks that push the movement forward while paying tribute to where it all began. As if this package wasnt strong enough already based on the two defining tracks, Large Music and Lars have enlisted the fine talents of underground heroes Homework to join in with a stomper of a remix for Break Me Down. This is top shelf Deep House for those who love it and for those who will love it soon enough.