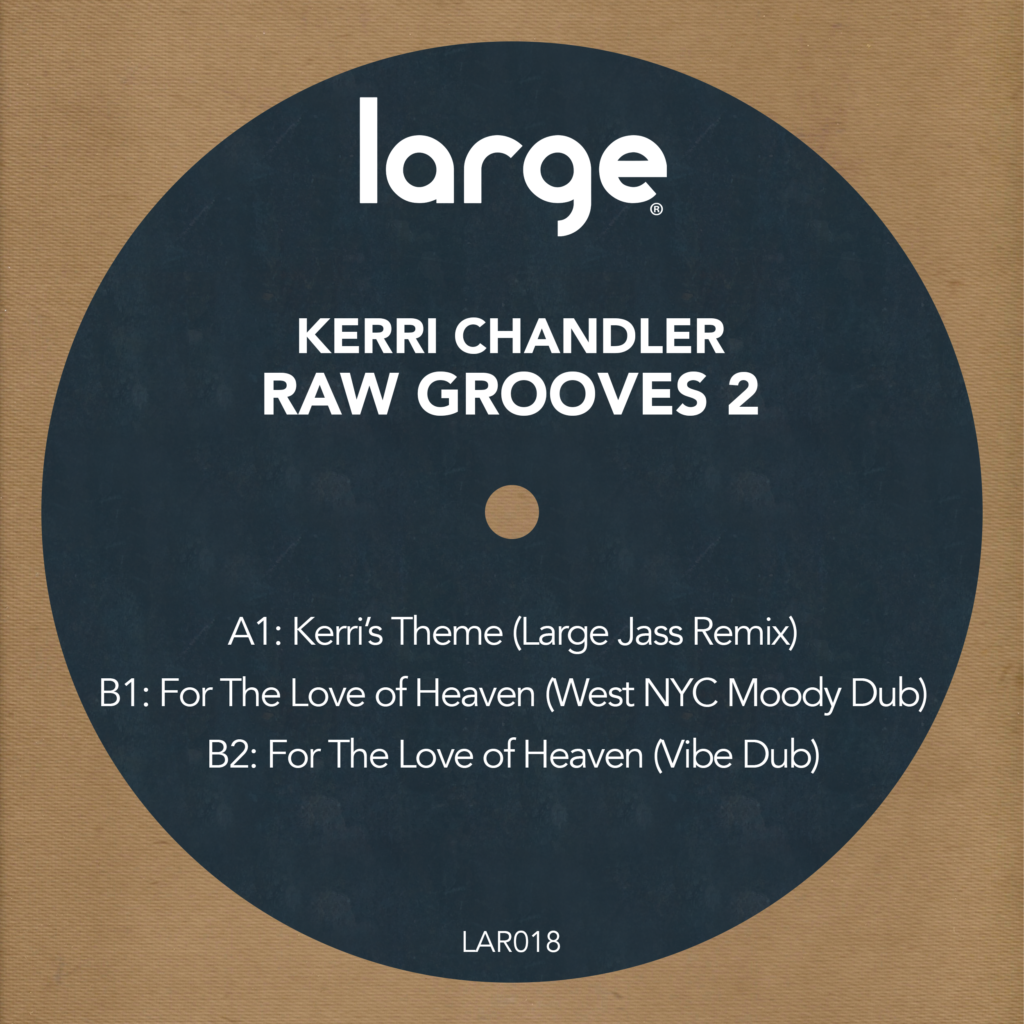 The second installment of Kerri’s Raw Grooves series appeared in the summer of 1996 and was met with widespread critical acclaim. The A side features a cameo appearance from famed vocalist Michael Watford. The B side is classic Chandler: jazzed out keys over shuffling percussion with rich dark basslines. This is an essential part of any serious collection.