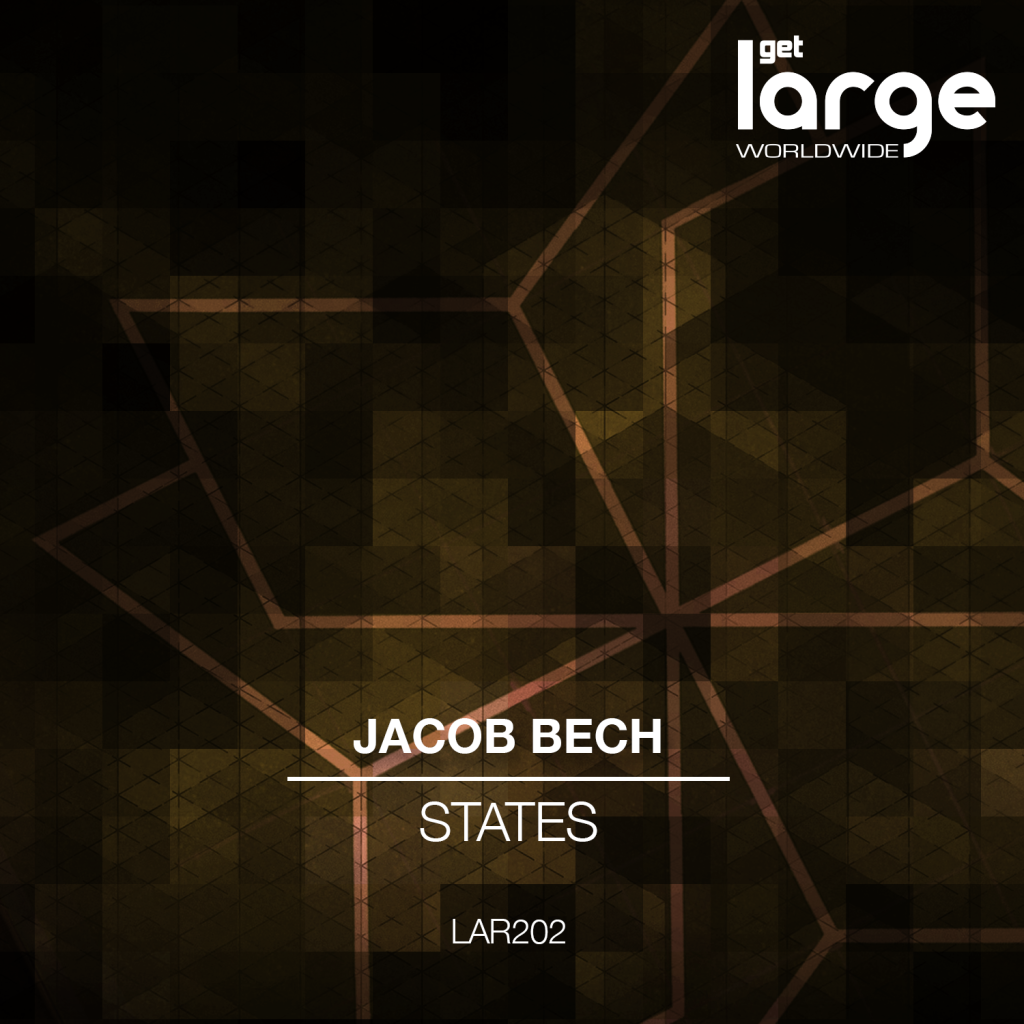 Now on his 4th release for Large Music, Jacob Bech proves yet again that all of the attention and acclaim he has received as an artist is not unfounded. States is a warm, rolling groover with magical keys and the now-trademark Bech bassline. Is it Deep House or Nu Disco? When it is this good who cares. For the jocks who prefer a darker vibe, Jacob has cooked up a minimal masterpiece with the Back Alley Dub. For licensing contact: info@largemusic.com

We The People EP