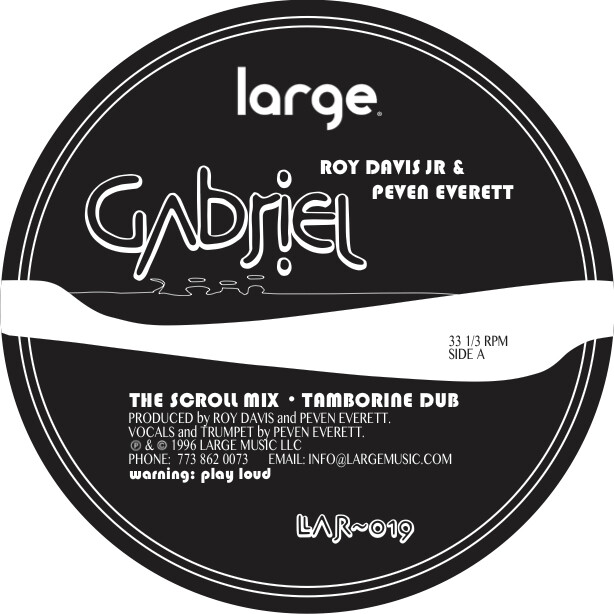 One of the greatest dance records of all time, now remastered for digital use. Roy Davis Jr. teamed with vocalist Peven Everett in 1997 for this deep, ethereal, soul-music gem that launched an entire musical movement known as Speed Garage and became Large Music’s best selling single ever. The ‘Live Garage’ mix is the most popular but all original mixes are now included here for DJ use.

Essential tune from Pete Tong in Summer of 1997

Gilles Petterson favorite and featured on his acclaimed compilation Desert Island Mix in 1998.