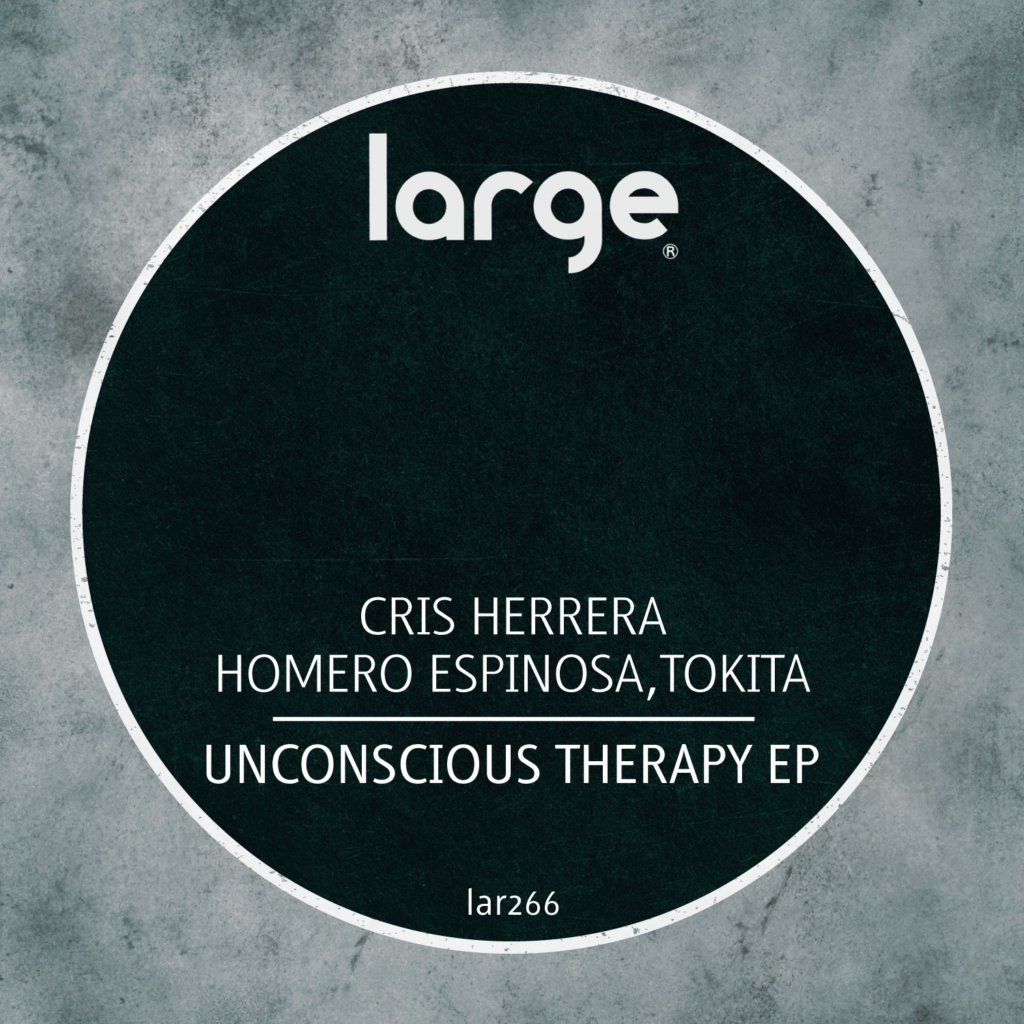 Three legendary West Coast producers join forces here – each in their Large Music debut – and the results are sublime. The title track is a mystical & moody late night masterpiece while Hold On To This Feeling has more of a Nu Disco groove with catchy, crisp hooks and lines. As an added bonus, the full package includes an easy to utilize DJ Tool for maximum effect. Just great music!