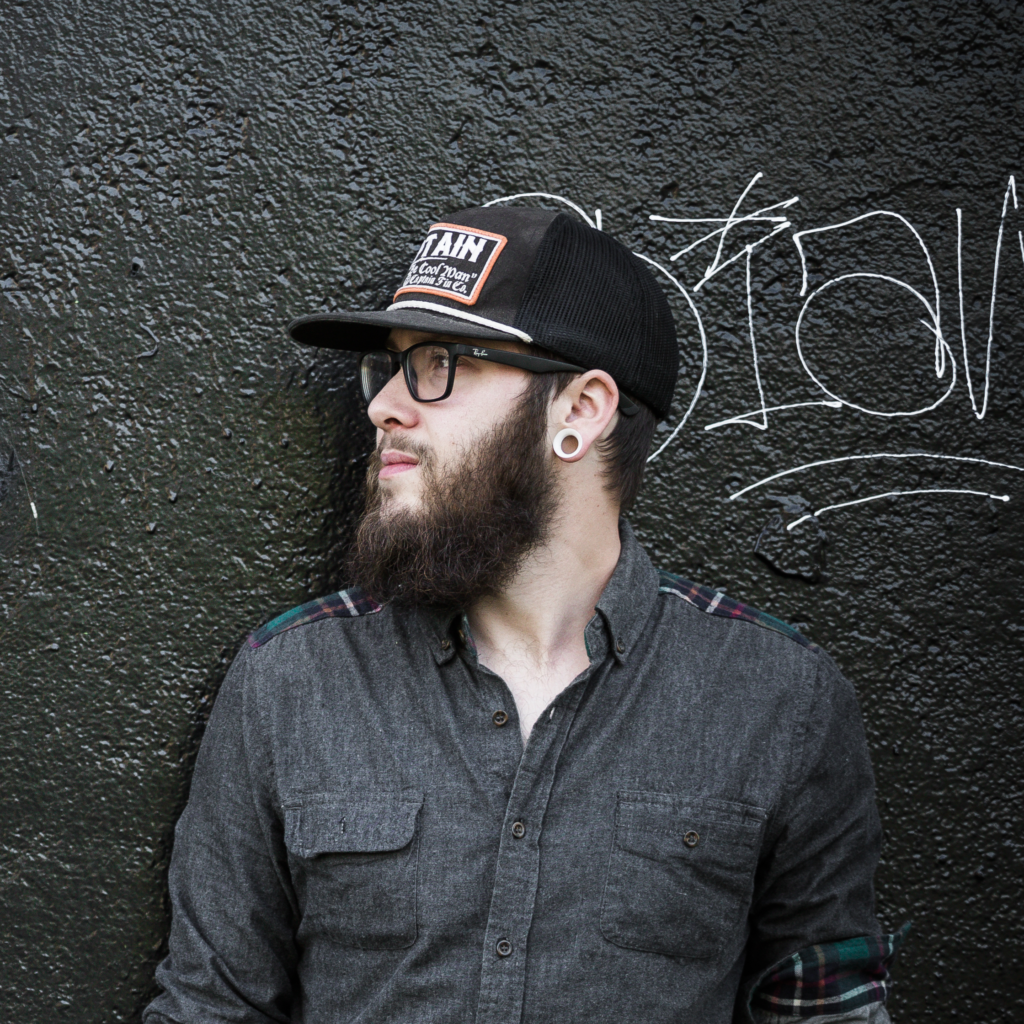 Veev is one of the most prominent Dj’s and house music producers in Eastern Canada. With over 15 years of experience in House Music. He covers a wide range of roles when it comes to House Music including: Producer, Dj, Radio Host, Promoter, and Co-Owner of a Label [Atlantic Standard Recordings]  Veev’s extensive production catalog features records on Nervous Records, Broken Records, Simma Black, Farris Wheel Recordings, Instereo, Guesthouse Music, i! Records, Cueca Recordings and so many more.

Some of Veev’s Collaborations includes Jesse Saunders, Andy Vargas (Carlos Santana Band), Soledrifter, Marva King, and Jonathan David to name a few and Remixes/Remixed for J. Paul Getto, Kevin Yost, Nick Rockwell, Jesse Saunders, Nick Holder, Eman, Doc Link and more to add to Veev’s list of production accomplishments.  Naturally, touring has been a major part of Veev’s career with many seasons spent at WMC in Miami where he has played regularly and has also thrown his own events with artist like Doc Link, Gramaphondizie, Dj Q, J Paul Ghetto and more. He has shared stages with Jonny Fiasco, Jason Hodges, Dj Dan, Mark Farina, Inland Nights and Defected’s Sonny Fodera to name a few.

Veev has also been graced with the honor of touring and DJing in the world-famous Mediterranean’s Balearic Island of Ibiza Spain. He played shows at Tulip as well as the legendary party destination Bora Bora Beach Club plus OceanBeat performing with veteran Vocal Diva Barbara Tucker and Dj Q. It has been world-class stages such as these that has been the setting for his talent and musical exposure.

In 2020, Veev started the year off with a big release on Low Stepps’s ever popular label Simma Black, a collaboration between Soledrifter & Veev. Which features a Chicago vocalist and spoken word artist Angel-A that held #2 position for weeks and was featured in charts by artists such as Scott Diaz, Low Steppa, Kevin Yost, and more. Lots more coming from this ever evolving artist. A bright future is an understatement for one of Canada’s best. Make sure to follow Veev on all the socials to stay in tune with whats coming next! 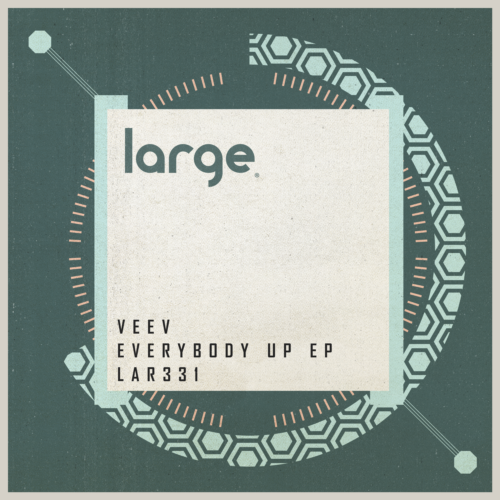