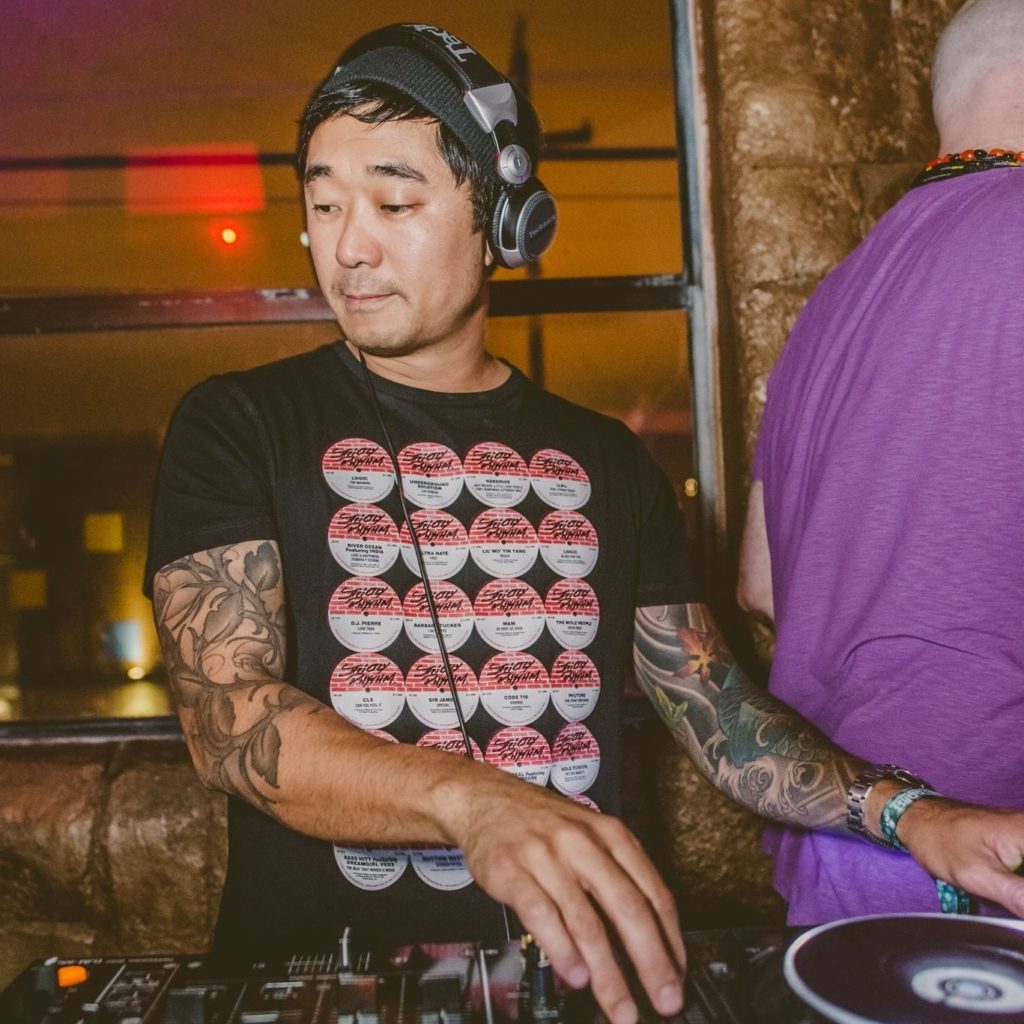 Jason TOKITA has been regular standout in the West Coast, United States House Music community for nearly 15 years as a DJ/Nightclub Promoter. In recent years, Tokita has made good strides in the studio with original music on sought after labels like Viva, King Street/Nitegrooves, Moulton Music and Kolour Recordings.

His single, ‘True Love,’ hit #9 on the Top 100 Traxsource and ‘Hell of a Drug,’ also released on Kolour, was featured on Dario D’Attis’s mix on Defected Records ‘In the House Radio.’ Tokita’s music is also finding its way into DJ sets from notables like Kolombo, Doc Martin, Mark Farina, Halo Varga, Gene Farris and Pezzner.

Jason recently moved back to his hometown of Seattle where he plans to hopefully stay and continue to fuel his creativity with inspiration from his peers and friends alike. Look out for his upcoming releases on Uniting Souls Music, Supremus and Large Records and his upcoming appearance at ADE and Halloween in NYC later this October. 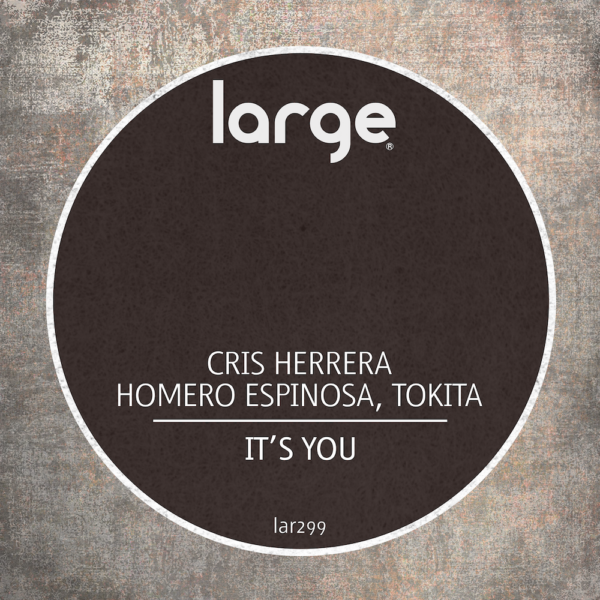 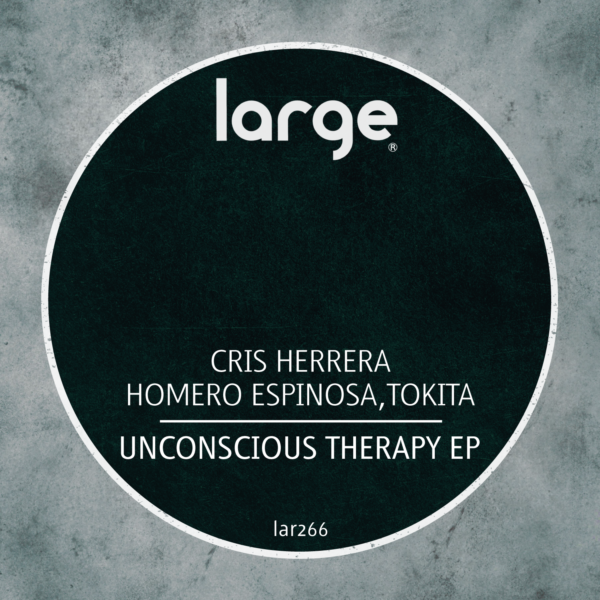