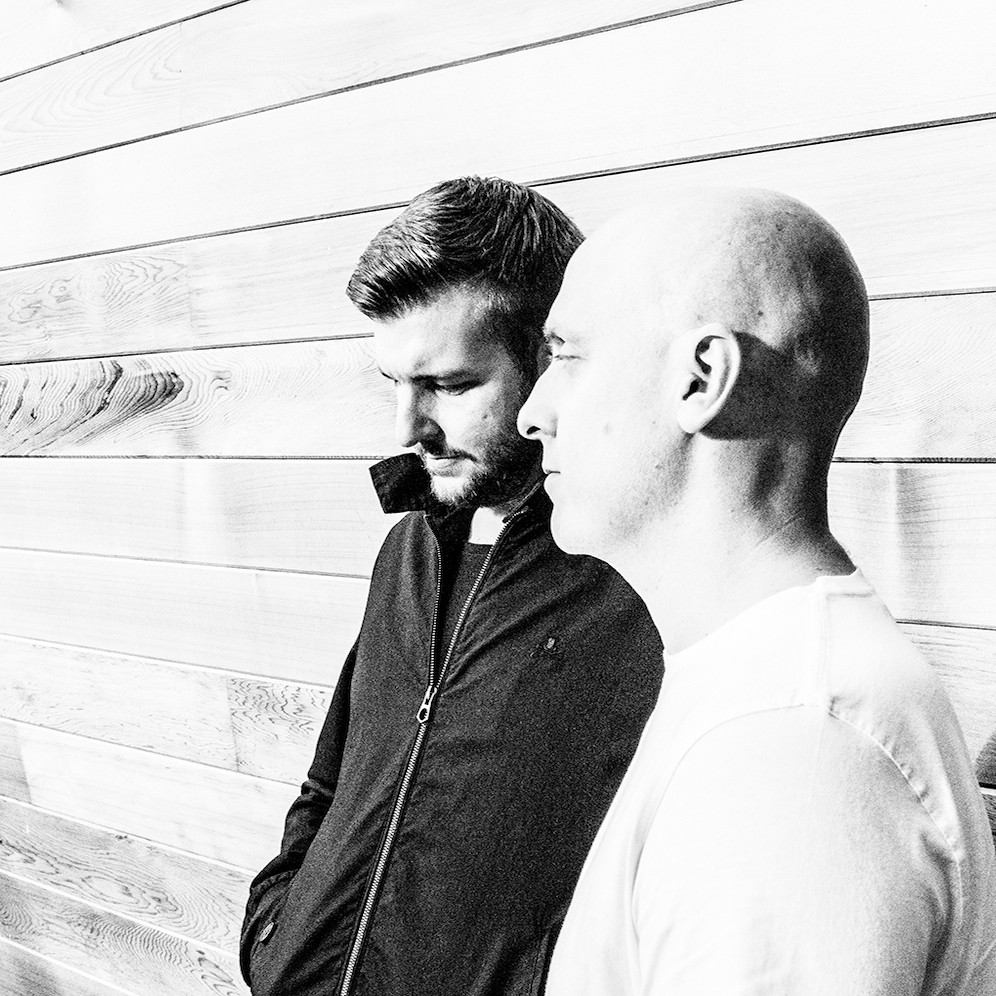 Studioheist are Scott Lee & Andy Cain, two music obsessed DJs & producers hailing from Manchester.
The pair have been active on the scene for almost 15 years both being DJs in their own right. Scott having held a residency at long running house night ‘Rude’ before gaining a regular slot spinning disco & house in the bar at Sankeys, and Andy who began his career DJ’ing on the early 00s Manchester house scene before securing a long running residency with Disco Electronica at Sankeys.

Influenced by DJs and producers such as Derrick Carter, Kerri Chandler, Masters at Work and more recently Detroit Swindle, the Studioheist sound is a fusion of deep basslines, vocals and soulful chords with a peak time vibe.’ 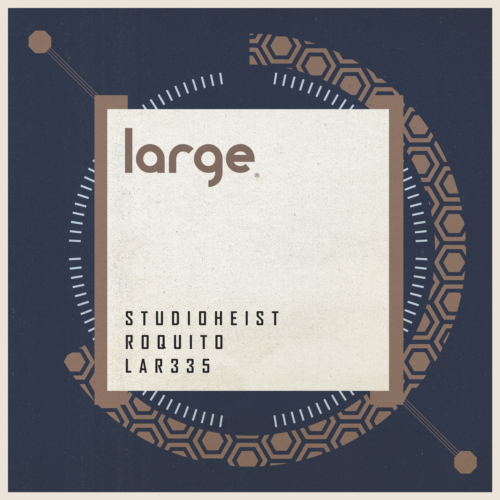 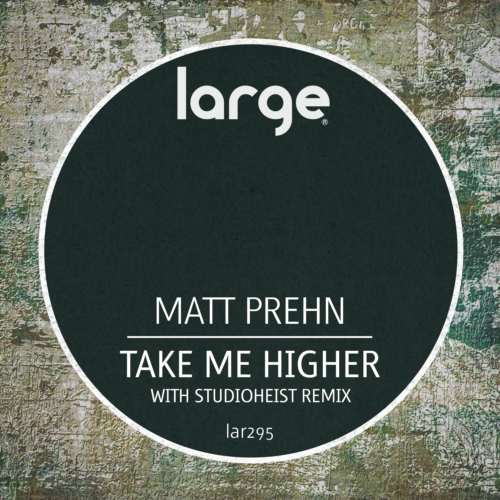 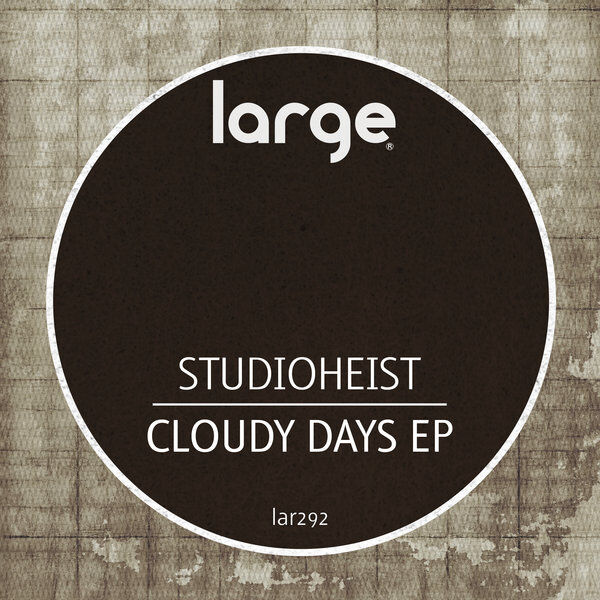 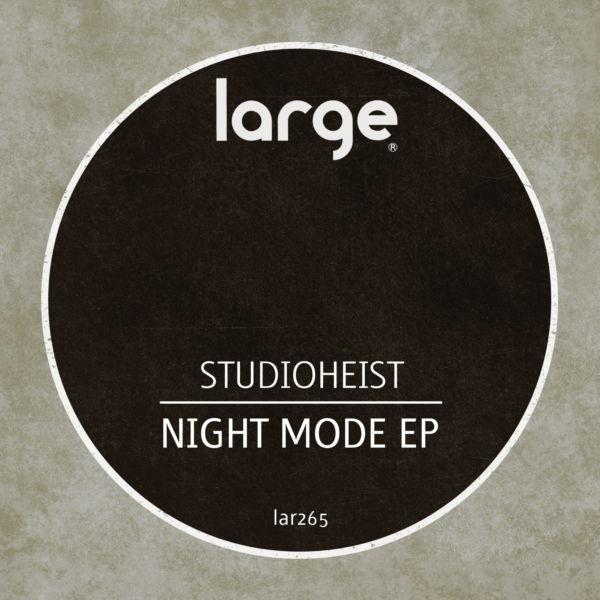 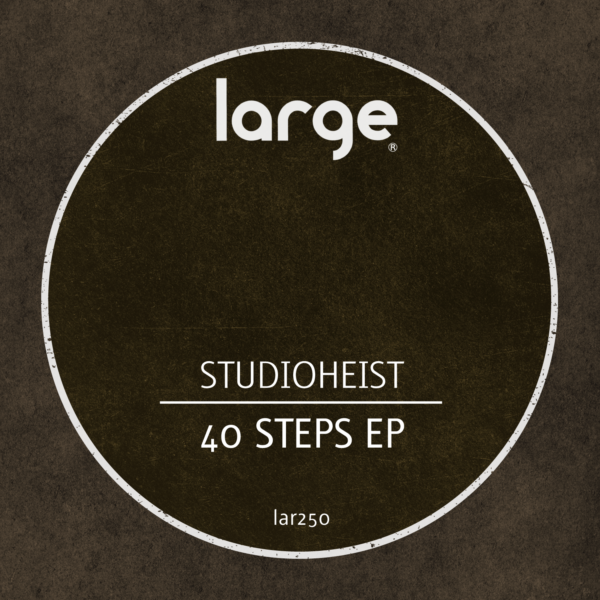 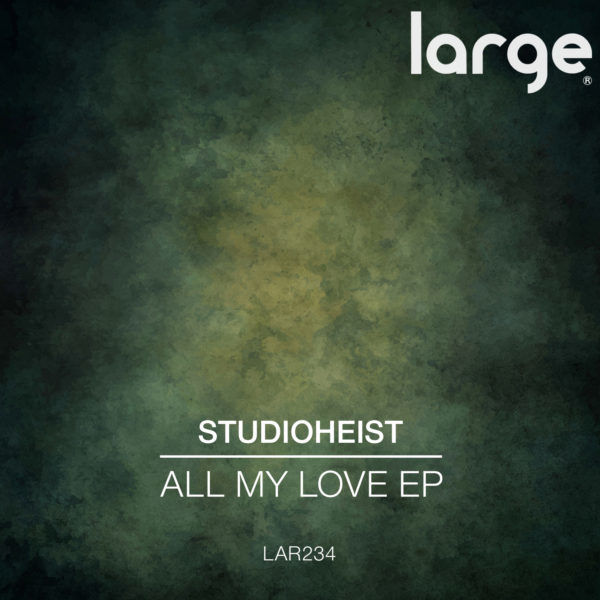 All My Love EP 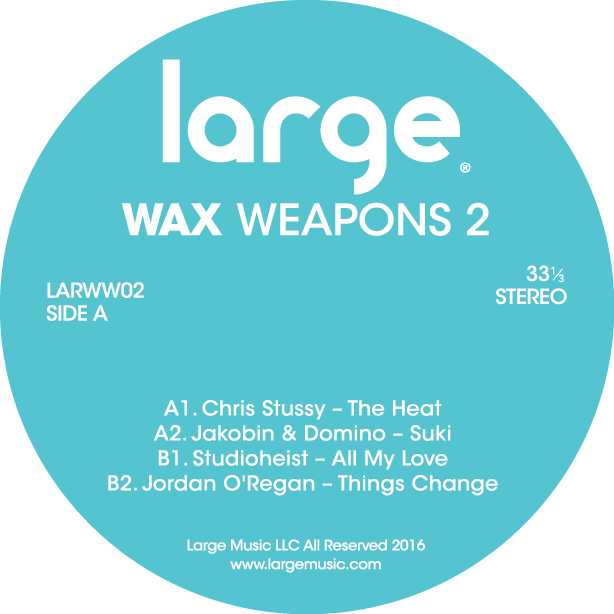 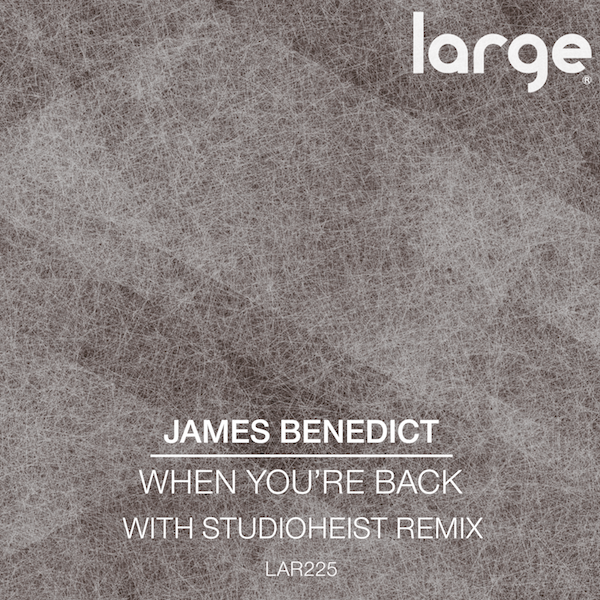 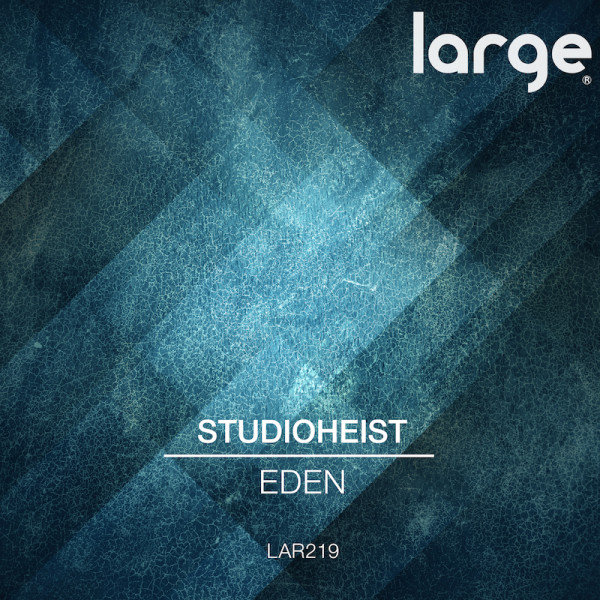 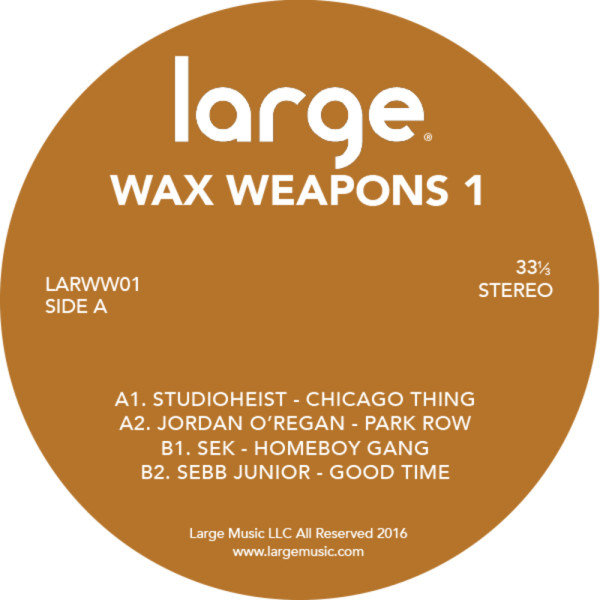