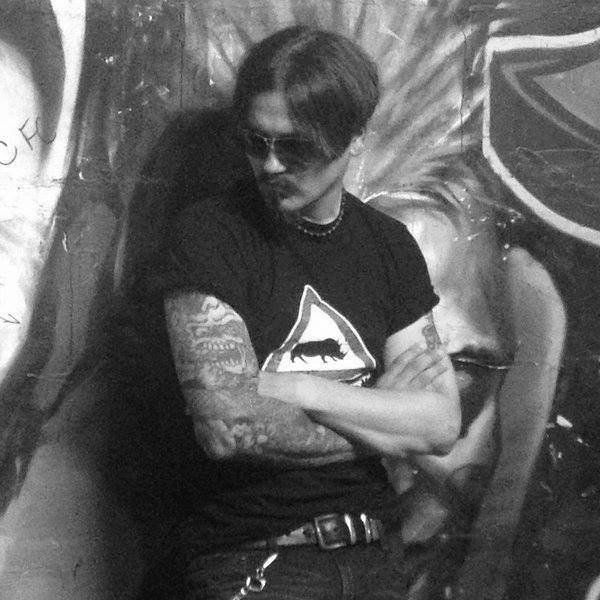 With an approach to dance beats that is all his own, the man known as Soledrifter (aka Dmitry Meshcheryakov) makes music that stirs the spirit to move. After immigrating from Moscow, Russia to Halifax,Canada in 2001, this musician-turned-house music-producer began churning out tracks in his basement beat kitchen. Some of his first original tracks were put out on Toronto-based labels Stickman and Slush as well as several remixes (all released under the former aliases Deemah, D_Mon, Demar). It wasn’t long before his work started pricking up ears throughout the house music industry. Releasing his “Halifax Explosion” EP on Chicago’s D’lectable Recordings in 2006 would lead to the track “Words” being included on DJ Heather’s “House of Om” Mix for OM Records the same year. Remixes and releases on Christian Alvarez’s Delecto Recordings , Miguel Migs’ Salted Music, then Large, King Street Sounds, Duffnote, Amenti Music, Good Stuff Recordings, Musol, Bobbin Head Music ,294 Records have all followed since then, making Soledrifter’s tracks among the hottest commodities in house music and some of the top 10 tracks on download store sales charts. You can also find his music on Hed Kandi Beach House 2014 compilation. With his tireless work ethic, undeniable talent behind the mixing desk, and ear for uncommon sounds and textures, Soledrifter’s attention is focused not on the trends, but on the intimate details of his productions. With new music always cooking on the stove, his unique recipes are always a delightful fusion of dance floor fever and head-nodding whiplash. 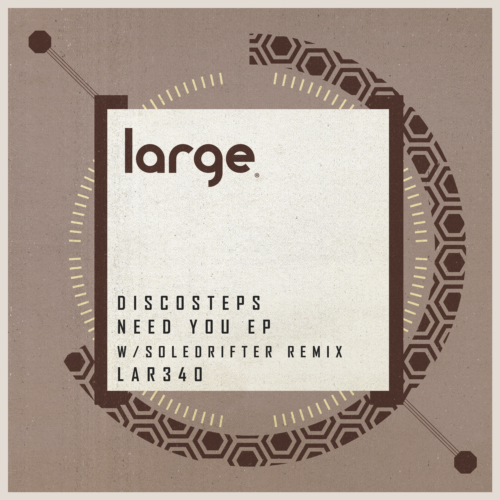 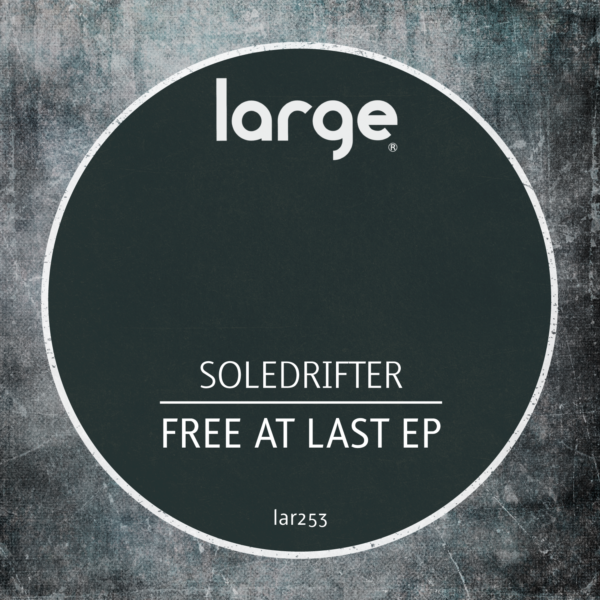 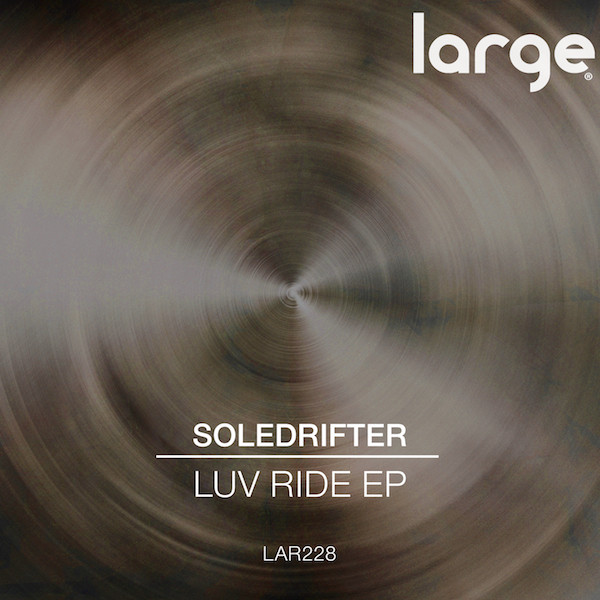 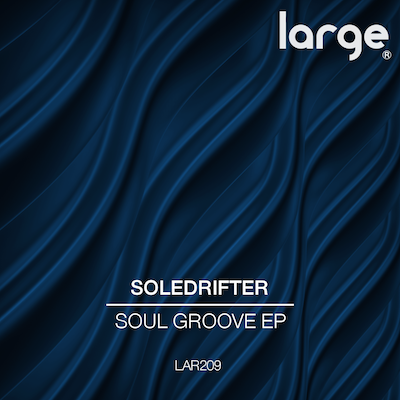 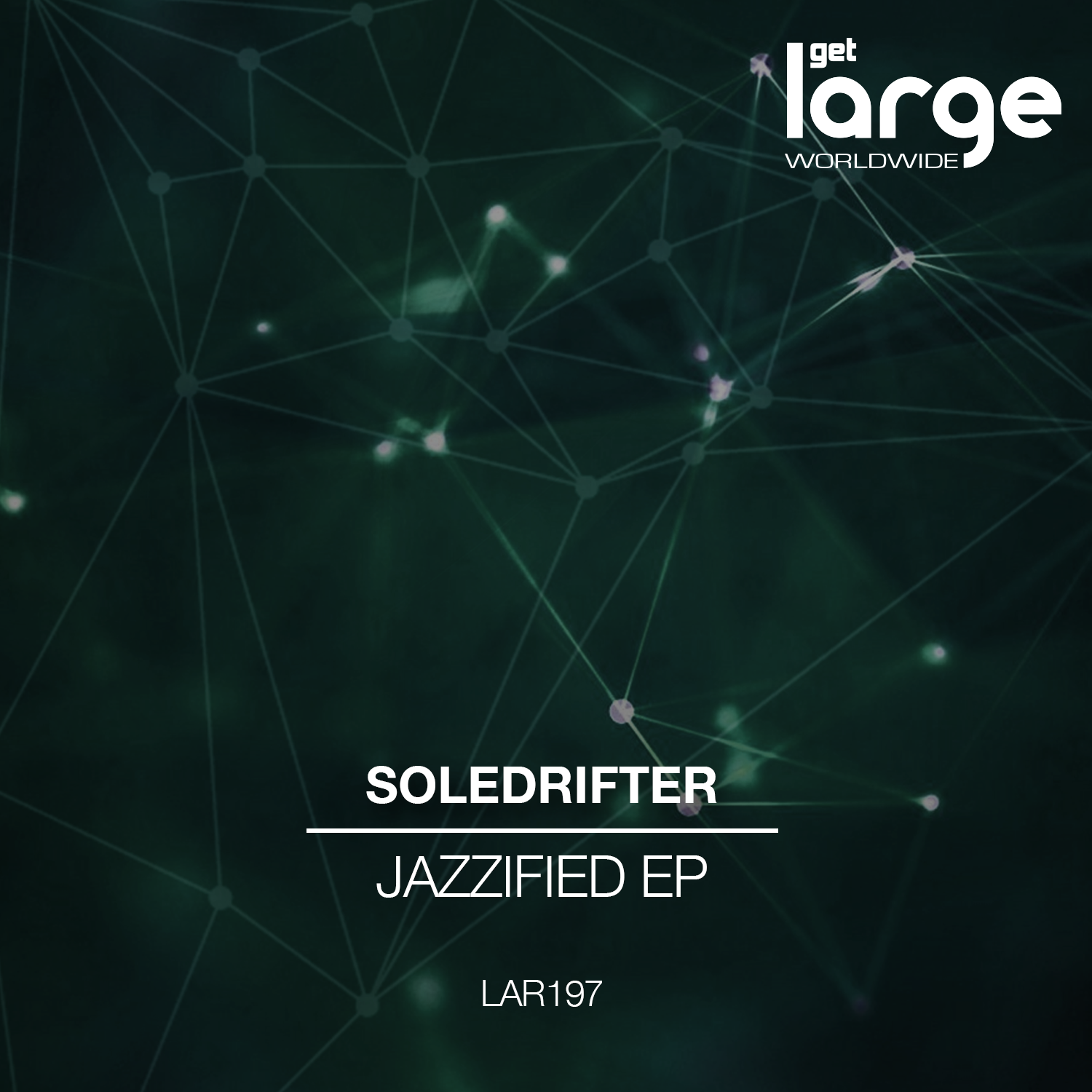