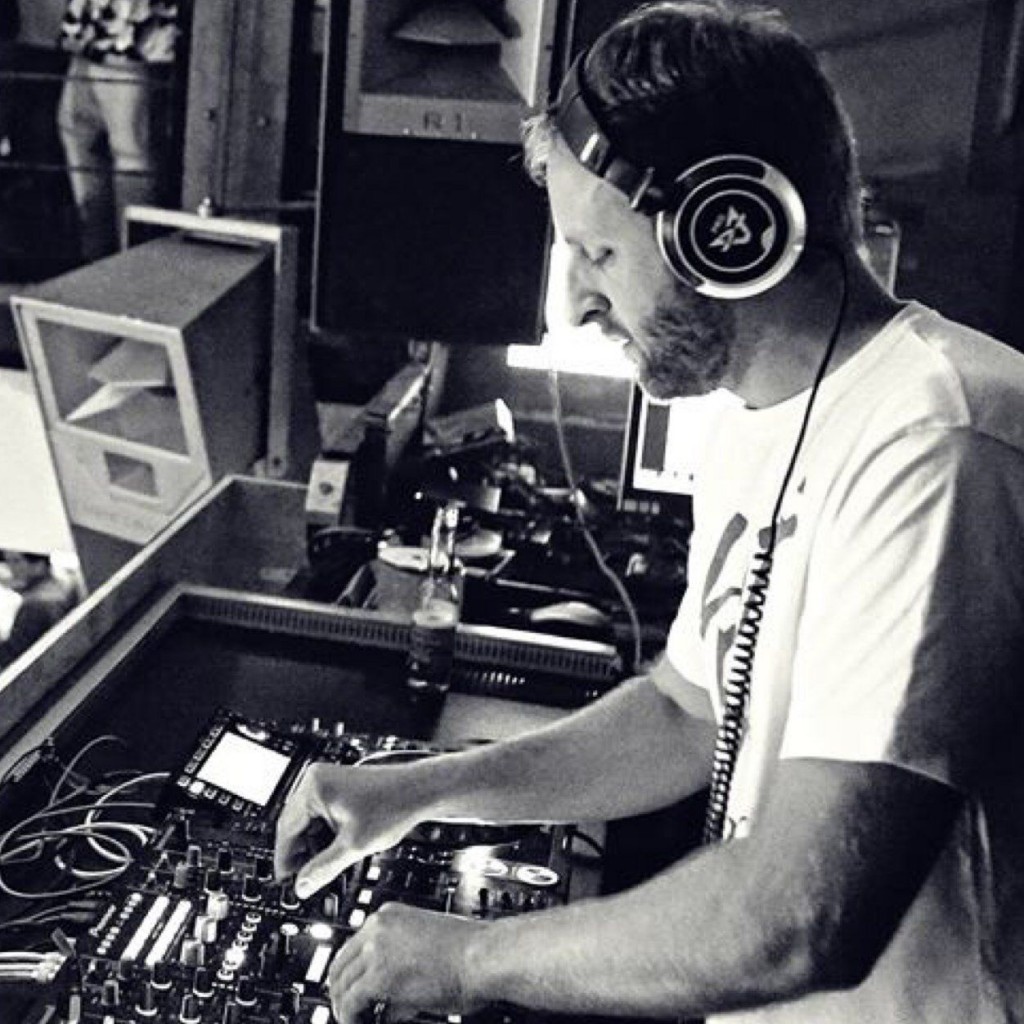 Scope is Belfast based DJ and producer Ric McClelland. His sound is heavily influenced by his versatile DJ style and encapsulates many elements from the modern electronic music genres. Melodic and soulful yet deep and techy, its music that grooves through different vibes whilst keeping an eye on the dance floor.

As a DJ Ric has worked his way up through the ranks, from running his own nights to playing at the top clubs around his home country. Much experience has been gained playing alongside the likes of Tiefschwarz, Rob Mello, Jazzanova, D’Julz, Ame, Jimpster, Ben Watt and even Gilles peterson! This helped Ric make the move up to the next level, that for most DJ’s is music production. Experimenting with different techniques and equipment, it wasn’t long before he found his sound. Realizing the importance of musicality as well as dance floor appeal, Ric strives to bridge the gaps between Soulful House, Deep House and Tech House.

“Music production is fascinating to me. As a creative outlet, it compliments what I’m doing week in and week out in the clubs. As there is so much top notch House music around these days, it’s great to go out and get inspired and then bring that back to the studio. I’m not about breaking new ground with my music, for me it’s about the essentials which is making quality sounds for the head and the feet!”.
The melodic vibes of Last Call and hypnotizing sounds of Strung Out are just a taster of what’s to come! 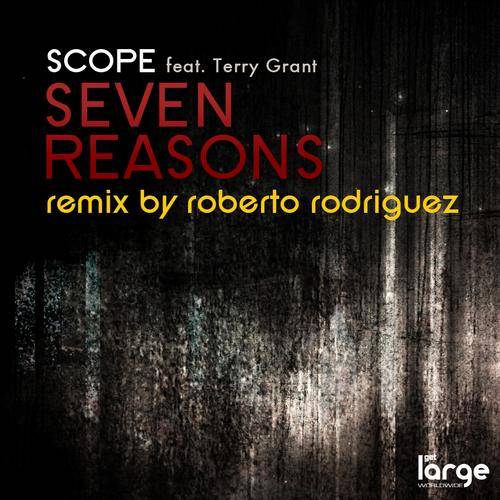 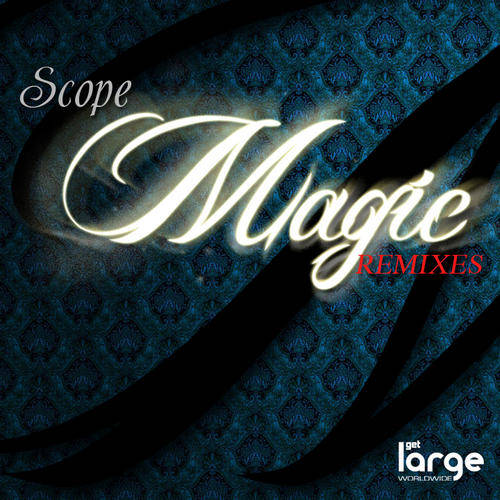 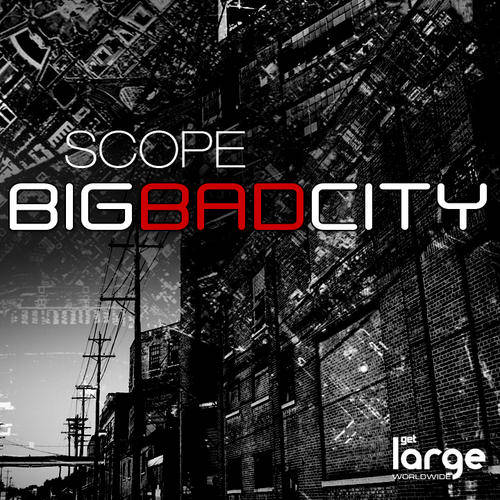 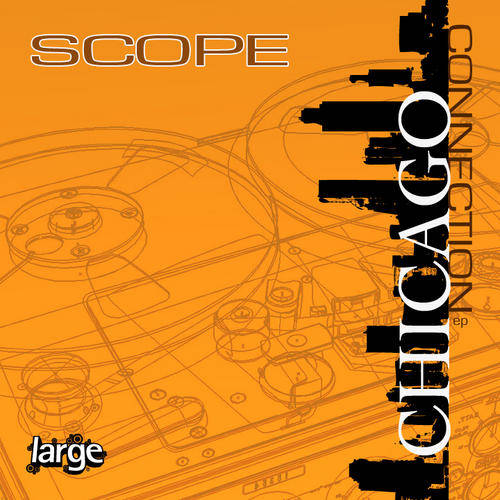 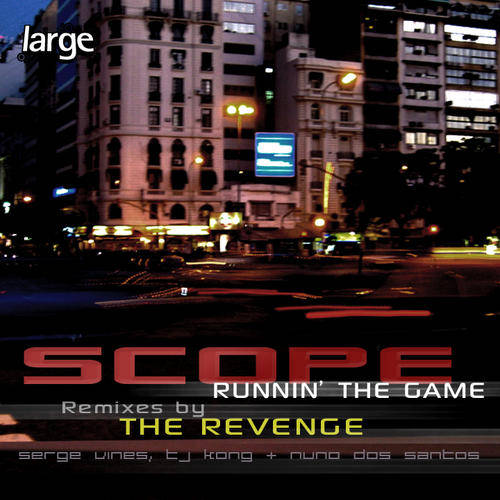 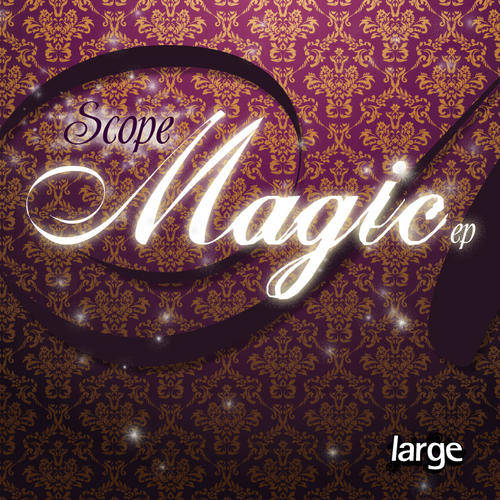