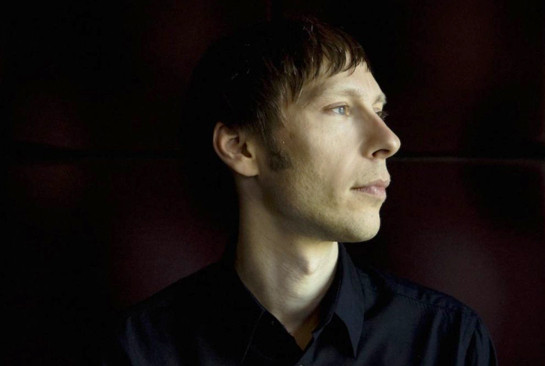 Rarely is a musician to be seen, who feels home in more than just one musical genre the way Matthias Vogt does. Who else can claim himself being booked in hot clubs around the globe and aditionally being respected as a jazz musician at the same time?

Together with his friend, infamous producer Ian Pooley, Vogt forms M.V.I.P.- (Aviator EP / Pooled, Barrique EP / Lazy Days). Back in 2002 Matthias founded his widely well known deep house project Motorcitysoul. Starting as a solo project and continued as a duo after the first album “Did You Expect That?”. Motorcitysoul released on highly acclaimed house imprints like Freerange, Simple, Aus Music or Poker Flat. The project ended their mutual work in 2012.In his second life, Vogt is a trained musician… He wrote, arranged and recorded seven jazz studio albums! But that’s a completely different story, check out his unique project [re:jazz] – new album Kaleidoscope, produced by Jazzanova’s Axel Reinemer out now on Infracom – or his Matthias Vogt Trio. 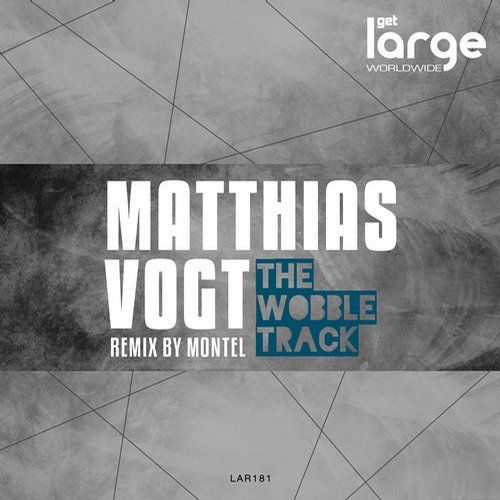 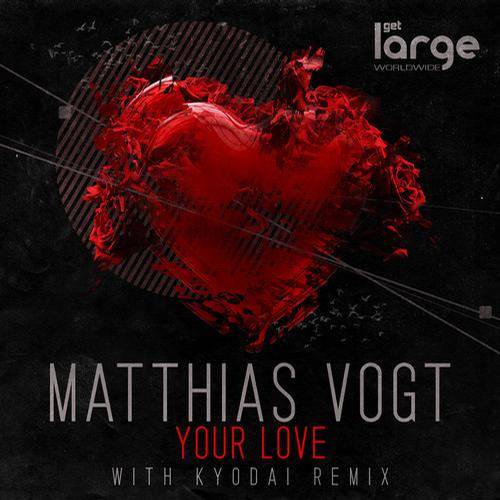 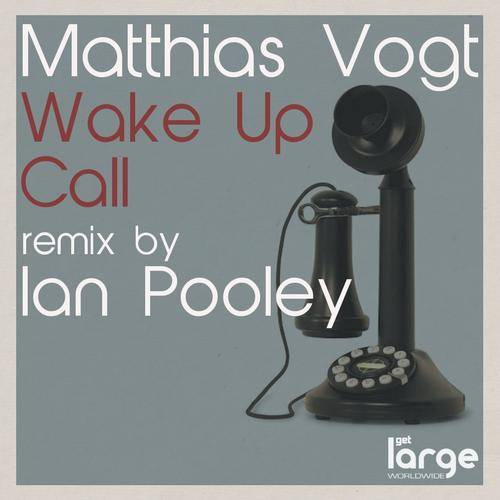 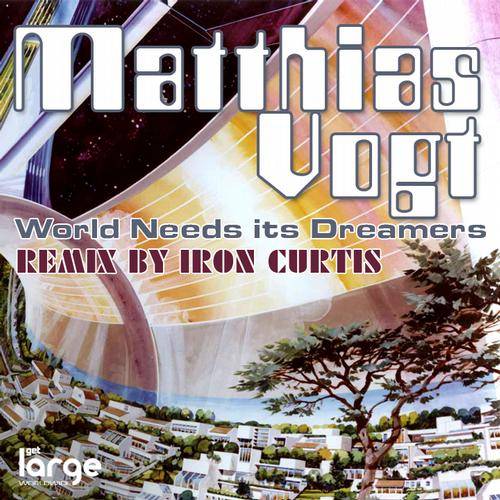