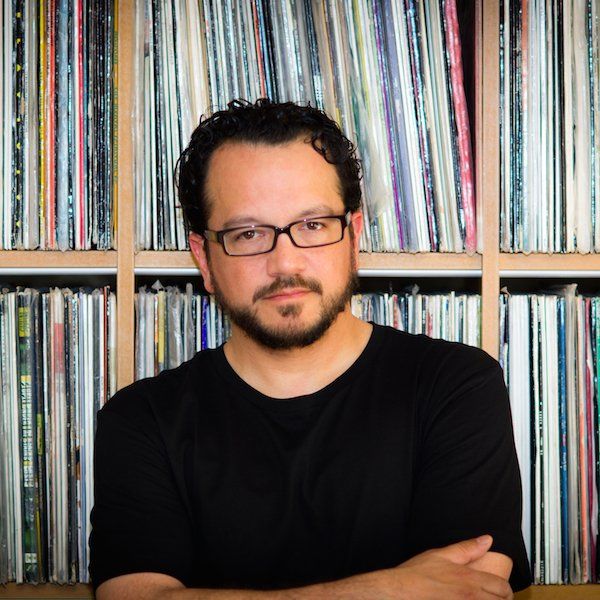 Mark Farina has solidified himself in the pantheon of Dance Music as a trailblazing DJ, Producer, tastemaker and bona fide House Music icon. After 3 decades criss-crossing the globe, he shows no signs of slowing down and remains innovative, humble, and firmly rooted in the underground.

“I look at my job as a ‘modern day traveling minstrel’. To bring new music to as many places as I can and expose obscure records that otherwise might go hidden.”

At 16 years old, in his hometown of Chicago, Illinois, Mark discovered the ‘80s underage club mecca, Medusa’s. While record shopping at Import’s Etc. in 1988, Farina met fellow innovator, Derrick Carter, who steered him towards ground breaking House Music Producers of the time. Later that year, Farina cut his teeth with an impressive residency at Chicago’s legendary live music venue, Smart Bar. In 1989, Mark and Chris Nazuka (aka Symbols and Instruments) signed with Kevin Sanderson’s KMS records and released “Mood” which sold over 35,000 copies and is credited as the first “Ambient House” track.

Farina then pushed musical boundaries even further when he experimented with a deeper style of music that wasn’t being played in the main rooms of nightclubs. Combining the likes of De La Soul with disco classics and Martin Luther King samples, he seamlessly blended West Coast jazzy beats, acid jazz grooves, the Chicago House sound of his youth and some ‘90s New York Hip-Hop. The result: Mushroom Jazz. The birth of this new sound cemented Farina’s musical versatility. He recorded limited-edition cassette tapes that would sell out in minutes at Chicago’s Gramophone Records, the store Mark worked at in the early 90’s.

In 1992, Farina relocated to San Francisco, California, where he started co-hosting a weekly Mushroom Jazz club night on Wednesdays. At the same time, OM Records released Volume 1 of Farina’s groundbreaking Compilation CD series. In a testament to the series’ continued impact on the culture of Dance Music, in 2016, Mark dropped Mushroom Jazz Eight which not only celebrated its 25th Anniversary but also debuted at #1 on Billboard’s Dance/Electronic Album Chart.

With a passion for playing extended sets lasting well over 8 hours, B2B & B2B2B shows with fellow icons, or playing both of his signature styles on 2 stages on the same night, Farina continues to tirelessly entertain his incredible fans all over the globe with over 100 shows per year.

Currently, Farina is the head honcho at his record label, Great Lakes Audio, where he actively fans the flames of House Music in it’s purest form. 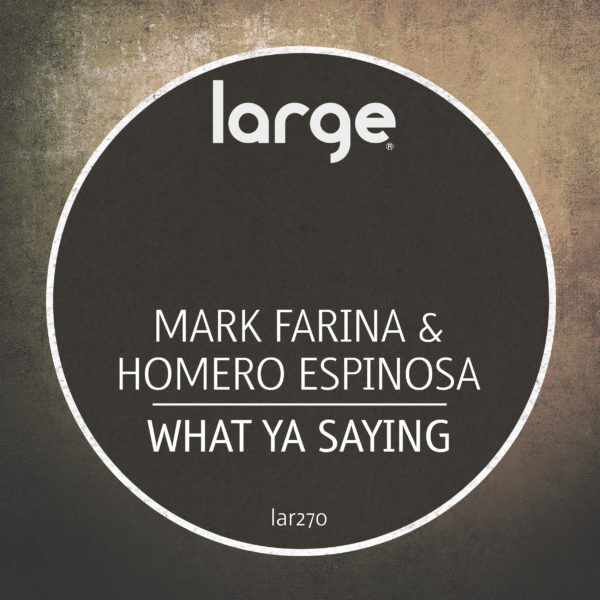