It’s not easy trying to define the sound that Giom has created for himself over the years but when you attend one of his energetic DJ sets, sample one of his many remixes or dance to one of his chart topping #1 singles, the message becomes clear: Giom is here to make you move your feet.

Maybe that’s why the London based Frenchman’s music has been supported by such an impressive list of the worlds best DJs, from the underground kings to the big room soldiers, from Fedde Le Grand to DJ Sneak, Green Velvet to Joey Negro, David Vendetta to Jimpster, Mark Knight to Grant Nelson, Sharam Jey to Kolombo, it seems everybody needs a bit of the Giom sound in their DJ sets.

In the summer of 2014 his song “Dr. Zapp” topped the Beatport Indie/Nu Disco Top 100 and to this day still remains in the top 50. At the end of 2014 Giom was Beatport’s 25th most downloaded Nu Disco artist and was voted Traxsource’s 29th most important Deep House artist of the year.

Giom has worked, released, toured and collaborated with the likes of Riva Starr, Joey Negro, Fred Everything, Loulou Records, Toolroom and Defected Records. He has also headlined and played at some of the world’s best clubs such as Fabric (London), Privilege (Ibiza), LIV (Buenos Aires), 360 (Dubai) and has performed in over 30 countries.

Away from house music, Giom’s preferred spot is behind the drum kit, which has seen him touring and recording for the likes of Alice Russell, The Nextmen and Kasabian. 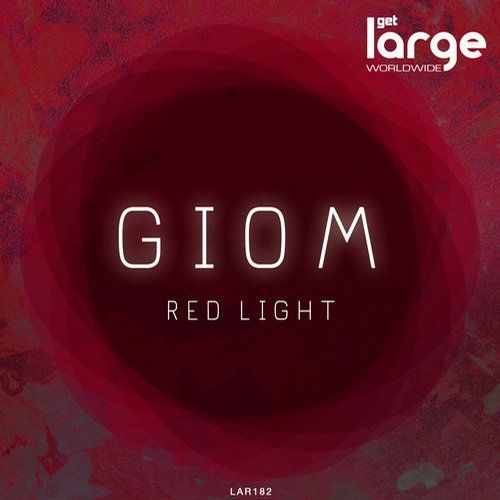 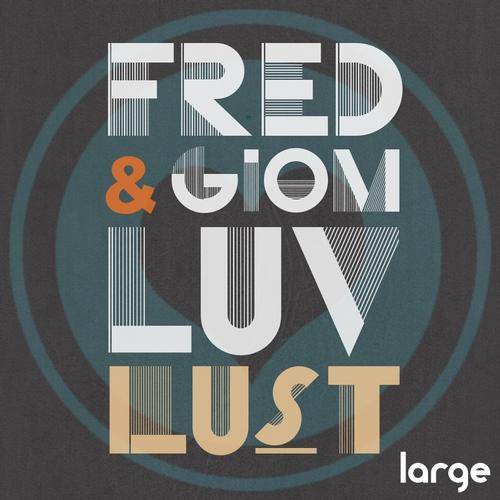