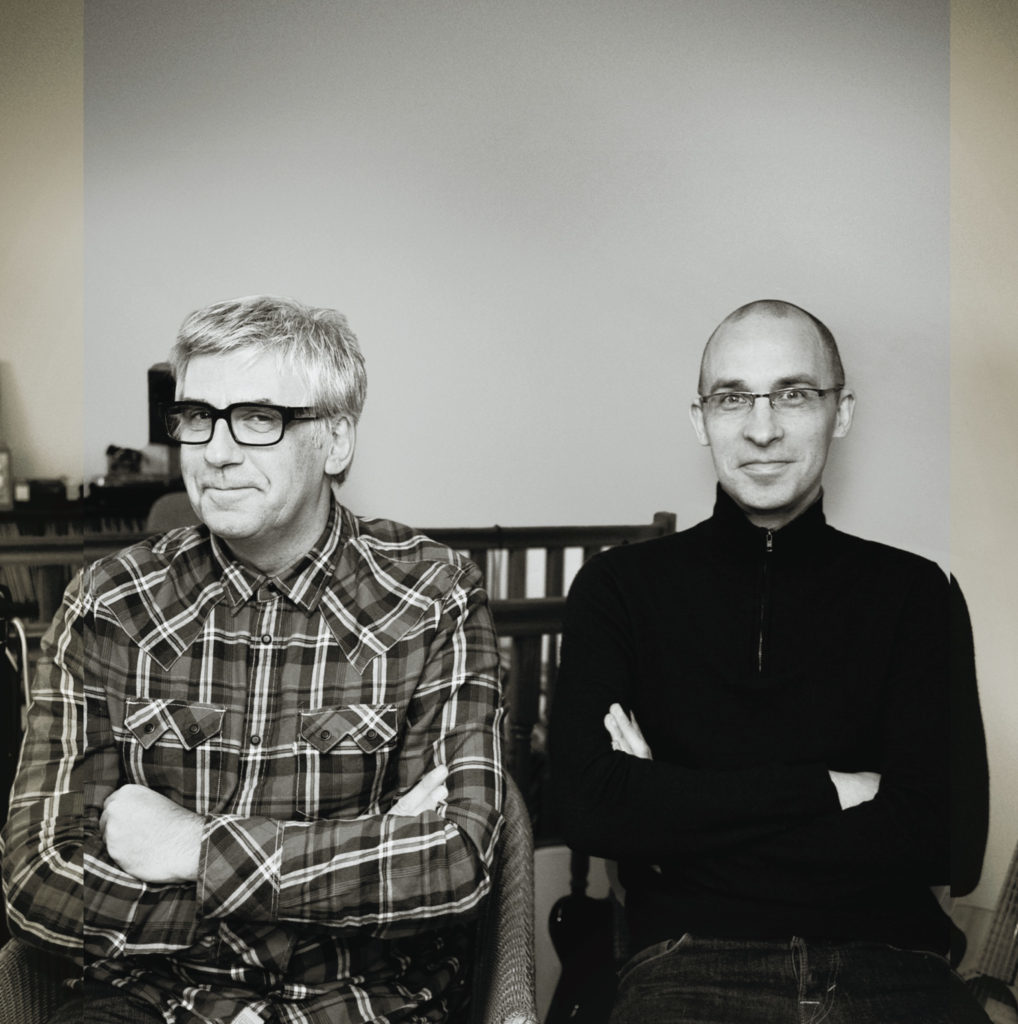 Greg Dowling and Shane Johnson have been playing records in their hometown of Cork for more than twenty years. Throughout the 1990s their residency at Sir Henry’s intro- duced a generation of Irish clubbers to house music and played host to some of the big- gest names on the underground circuit.

Since finishing their Sir Henry’s residency in 2001 the duo have travelled widely, bringing their unique sound to clubs and festivals throughout Ireland, Europe and beyond. During that time they have also hosted many of the world’s top house djs at their regular home- town Go Deep parties.

Greg and Shane have a long history on the airwaves, starting on local pirate stations, be- fore moving their Go Deep show to Cork’s Red FM. Today the show is broadcast on sta- tions in Ireland, the UK and Europe and reaches the wider world as a much-loved weekly podcast.

Over the last fifteen years, Greg and Shane’s production work under the Fish Go Deep name has reached a wide global audience. After an early series of EPs on New Jersey’s seminal i! Records, more than fifty releases have followed on labels as diverse as Ger- many’s Innervisions, New York’s Strictly Rhythm, England’s NRK and San Francisco’s Om Records.

In late 2005 their own Go Deep imprint got off to a flying start when the first release, “The Cure and the Cause”, with vocalist Tracey K, was licensed by UK house giant, Defected, and became a huge club and chart hit.
Since then they have released more than a dozen EPs on Go Deep, Ork and other labels and have remixed a wide variety of house luminaries – Kerri Chandler, Alton Miller, Audio Soul Project, Latecomer, Charles Webster, Jamie Anderson feat. K-Alexi and many more.

In 2012 the duo released their second album, Draw The Line, to widespread acclaim and worldwide radio and club DJ support. So Far So Deep Volume One, a compilation of Fish Go Deep productions and remixes, followed in 2014 and further releases have appeared on labels such as Freerange and Local Talk in recent years.

EPs for Large, Seasons, Swedish Brandy and Go Deep are due in 2017.

Time Is Up EP 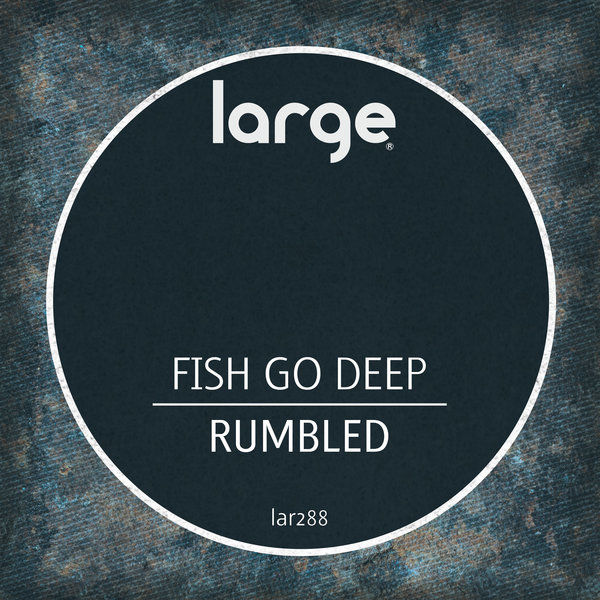 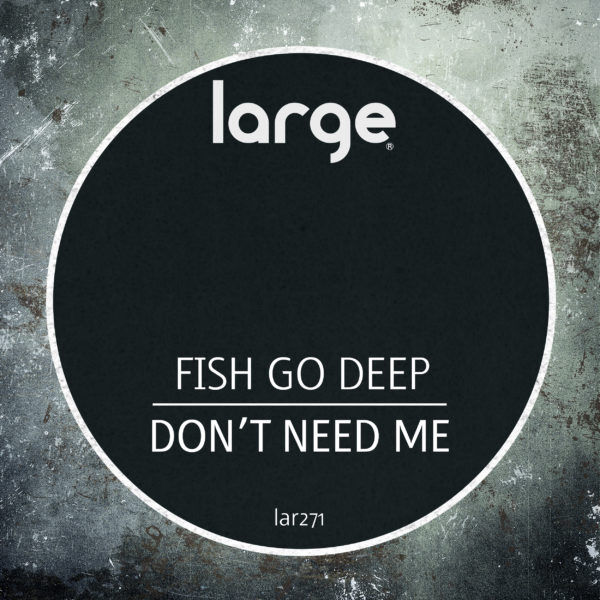 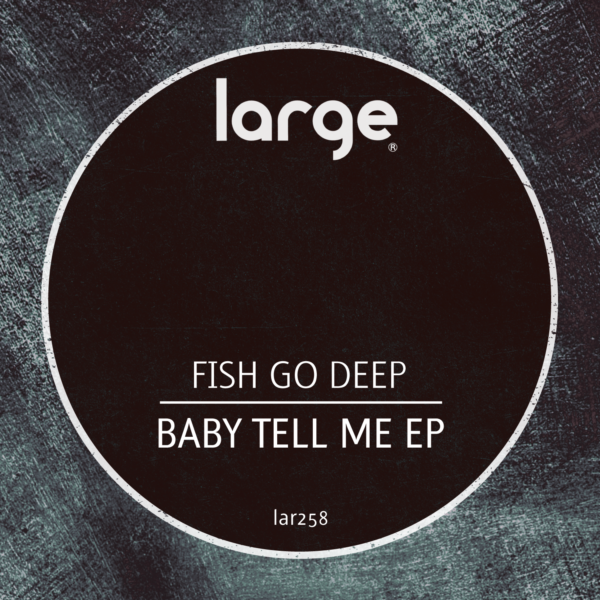