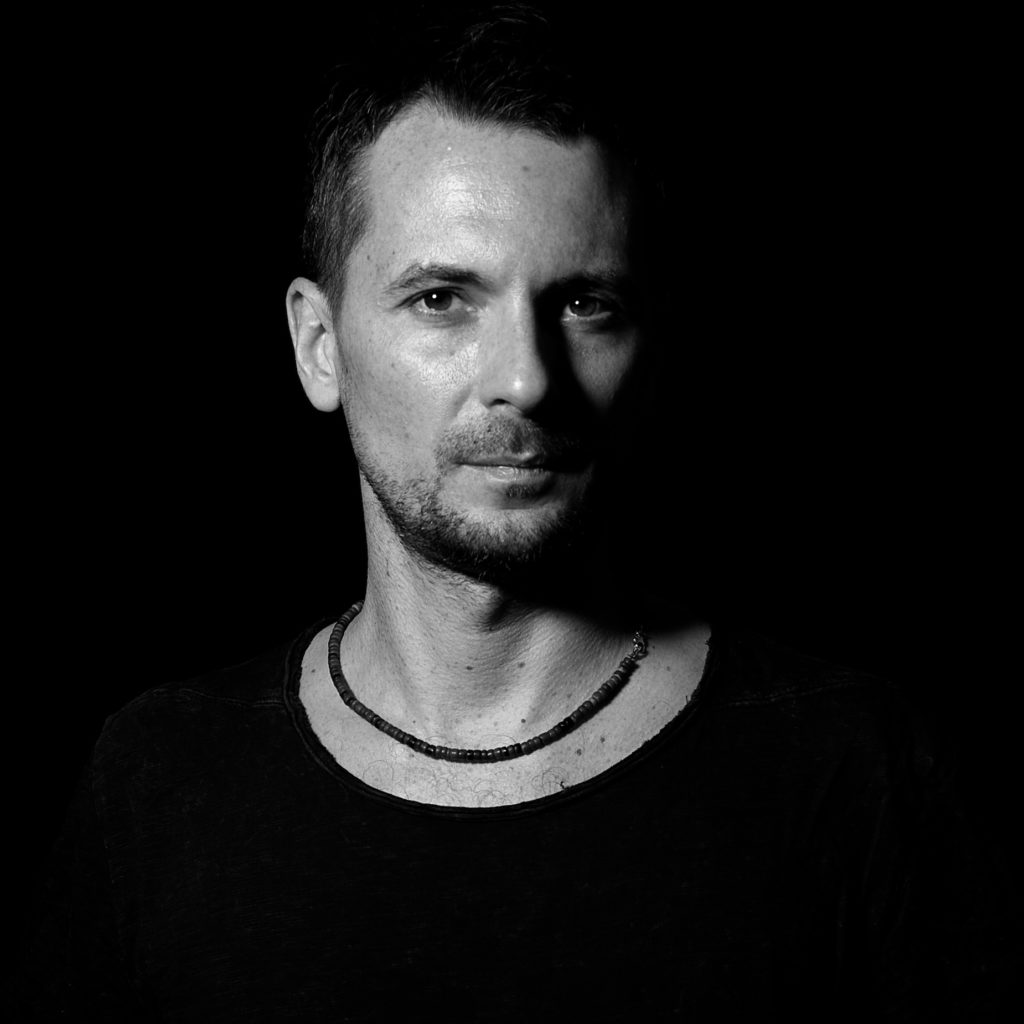 Warsaw based DJ and producer Deeplomatik has been known on the House circuit under numerous aliases for the past 20 years. Having worked through a host of different genres he’s been heavily involved with Salted Music – to date they have released 5 of his EPs. He’s also had releases on prestigious labels such as Nurvous, King Street Sound, Soul D-Vine, Simma Black, Deepvisionz, Mood Funk Records, Safe Music and NiteGrooves. His tracks have been remixed by house hold names such as Miguel Migs, The Deepshakerz etc. Carl Cox dropped not 1 but 5 of his releases during his set at Burning Man in 2017! He is also a finalist of Burn Residency (Ibiza 2017) where his production skills were distinguished by Luciano, head of Cadenza. There is no slowing him down – Deeplomatik already has a number of exciting projects lined up for the second half of 2019! in the meantime he focuses on new productions and collaborations with fellow producers from the scene. 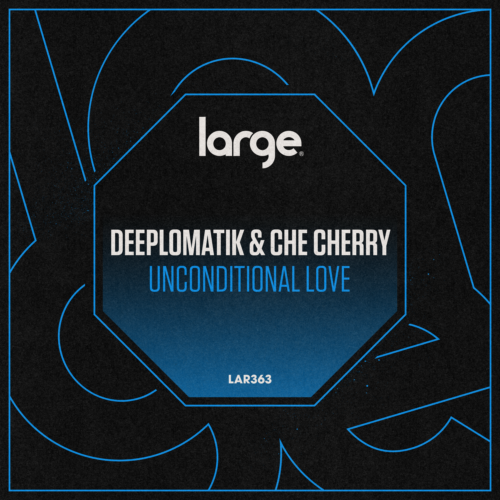 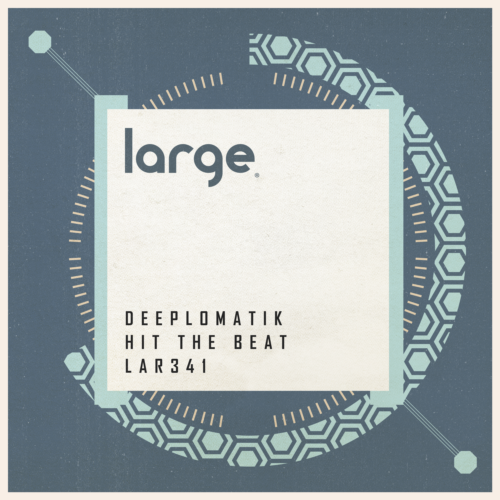 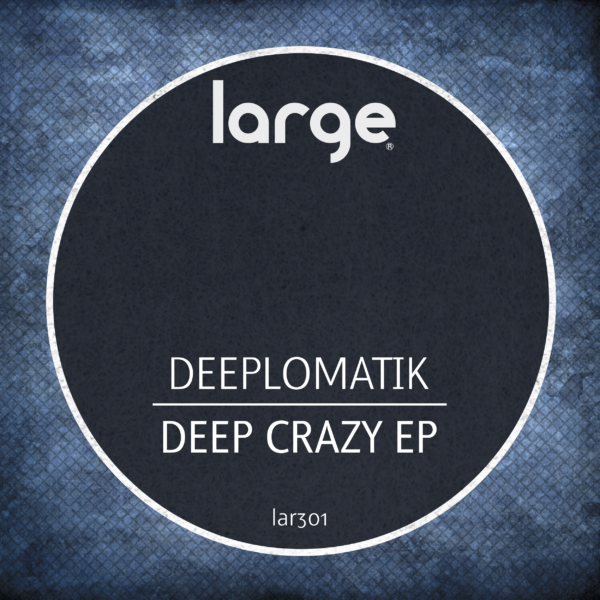