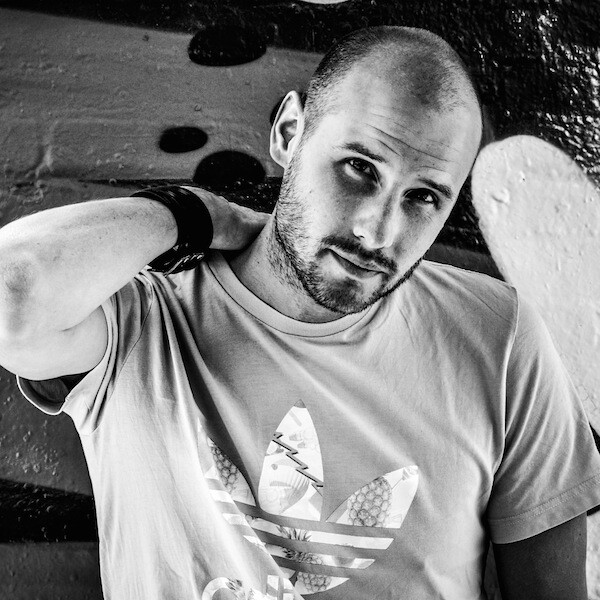 His first release was a remix for Julius Papp on Soulfuric Deep which set the tone for a string of outstanding tracks and remixes on topnotch labels such as Strictly Rhythm (Defected Records), Nervous Records, Loulou Records, Soulfuric, OM Records, Salted Music, Large Music, as well as on the renowned Defected In The House and Hed Kandi compilations.
His tracks are supported by the biggest names in the scene, such as Frankie Knuckles (✝), Roger Sanchez, Todd Terry, Sonny Fodera, Kolombo, Mark Farina, Miguel Migs, Grant Nelson, Sam Divine and many others.

The “Section” EPs on Strictly Rhythm Records were charted #1 on Traxsource.com, world’s leading website for underground house music. ‘Funky Like That’ ft. Roland Clark was charted #9 of best selling House tracks of 2011. In 2012 he had the honor to compile and mix ‘Get Large Amsterdam’ for the Chicago-based Large Music. Dave’s also responsible for throwing the first “Salted Music” label party in Holland.1 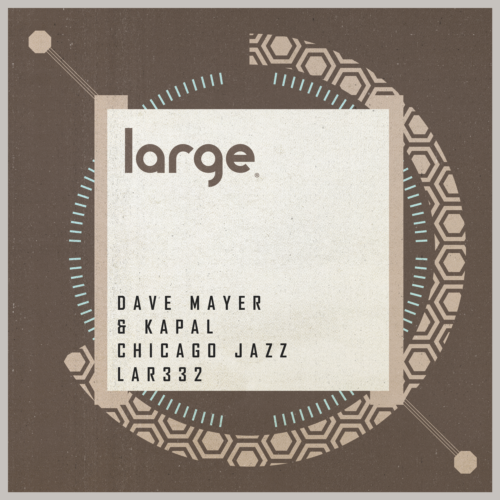 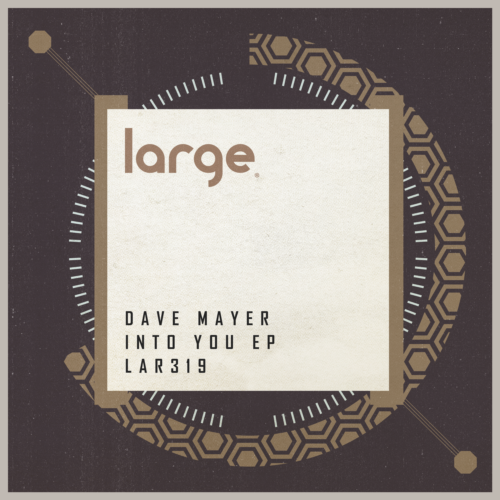 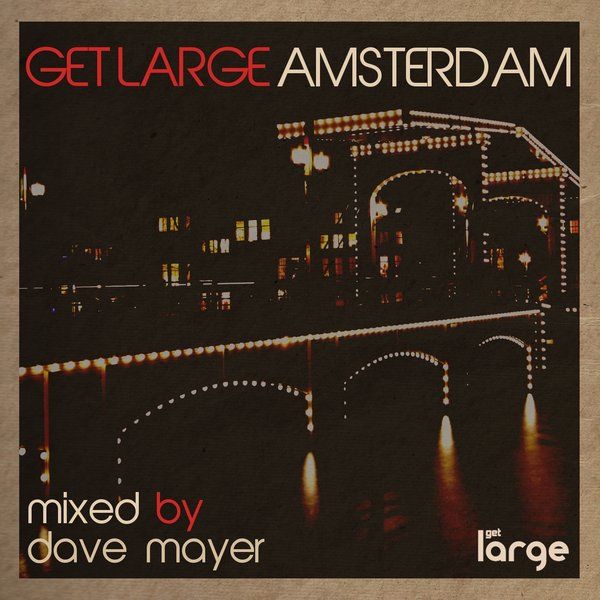