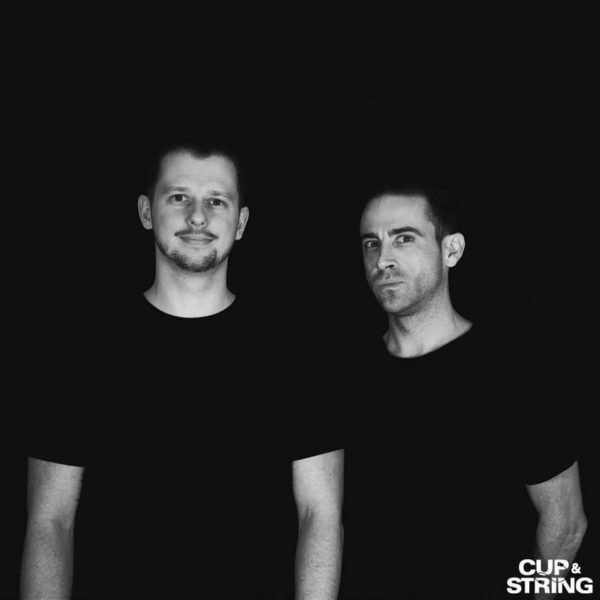 Based in Nuremberg, Germany & Perth, Australia.

In 2015 Two Australian producers came together to form Cup & String, a House & Garage outfit that has fast won fans across genres and the globe with their unique sound.

The industry respect they have quickly gained comes from their eclectic interests outside of electronic music and their ability to create deep, dance floor friendly music with their feet still firmly planted in the underground.

2016 was another big year for the boys having produced another solid selection of high charting tracks and getting into the Top 100 House Artists again on Traxsource for their second year in a row, getting some Top 10 UK Garage sellers and also completing a successful tour with UK Garage Legends – DJ LUCK & MC NEAT, THE ARTFUL DODGER.

In 2017 their first release in January on Kevin Saunderson’s Legendary KMS Records got into the Top 10 House Chart on Traxsource and all other releases charted well getting them into the Top 100 House artists for their 3rd year in a row.