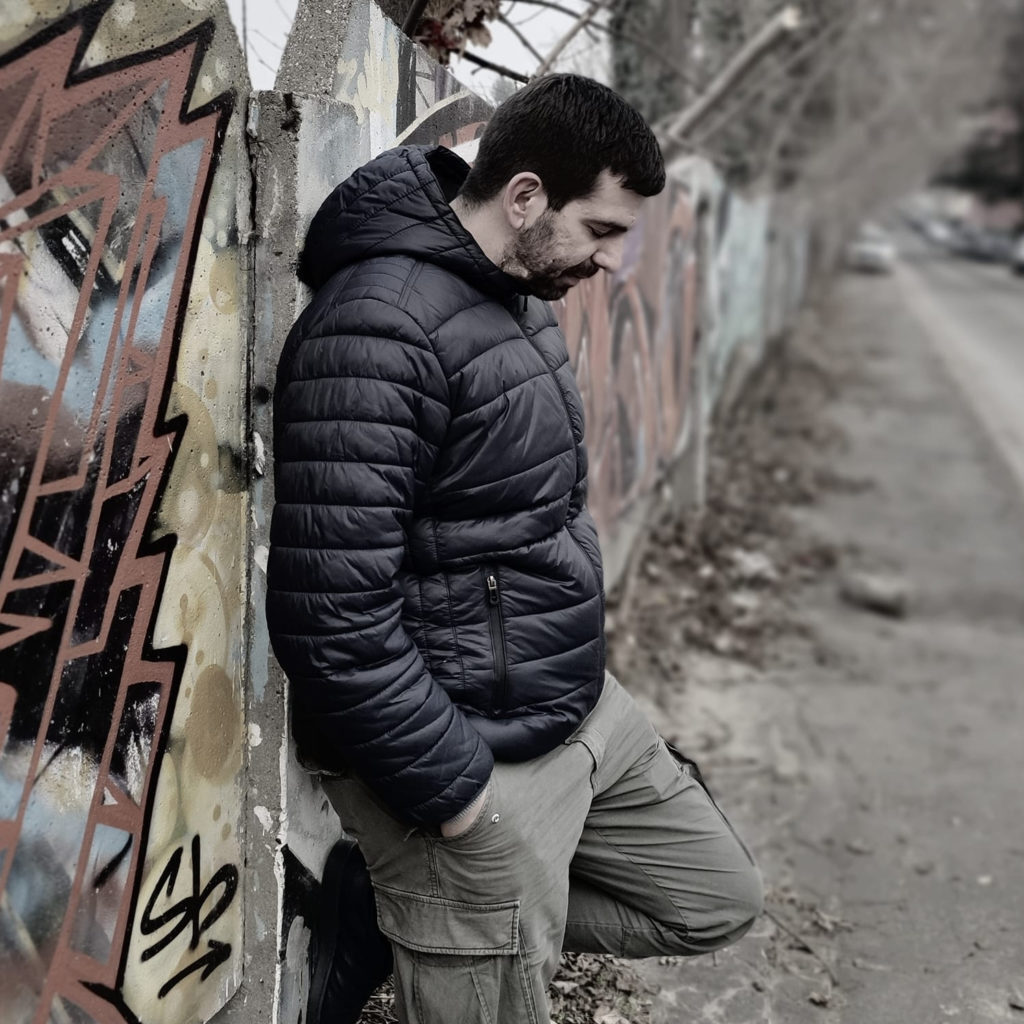 Based in Belgrade – Serbia, top artist Makito has been bringing the heat since 2013; experimenting with many styles of house resulting in him regularly appearing in Traxsource’s Top 100 Jackin Artists Of The Year charts.

When he’s not busy releasing music on the likes of Juiced, Souluxe Record Co, Cruise Music or Mood Funk Records, Makito is also the brains behind his own label ‘Zero Eleven Record Company’ and his most recent imprint ‘Little Jack’ – showcasing fresh flavors from the likes of T.Markakis, Tonbe and Little John. 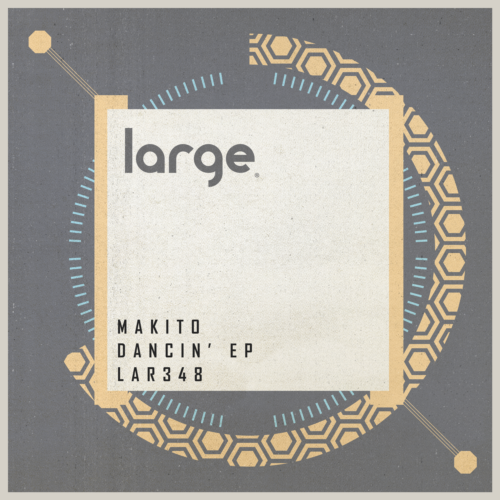 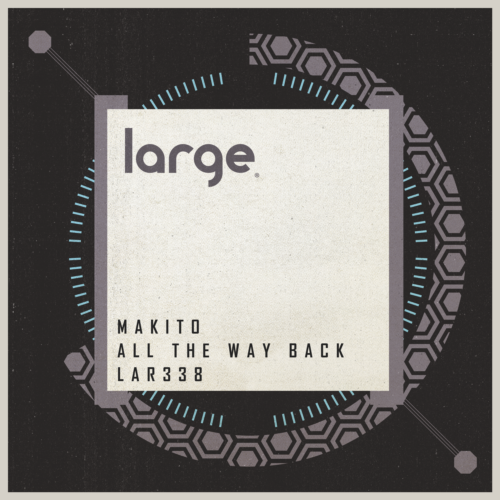 All The Way Back EP 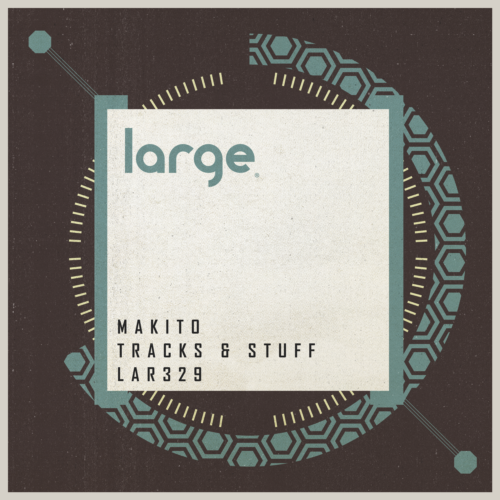