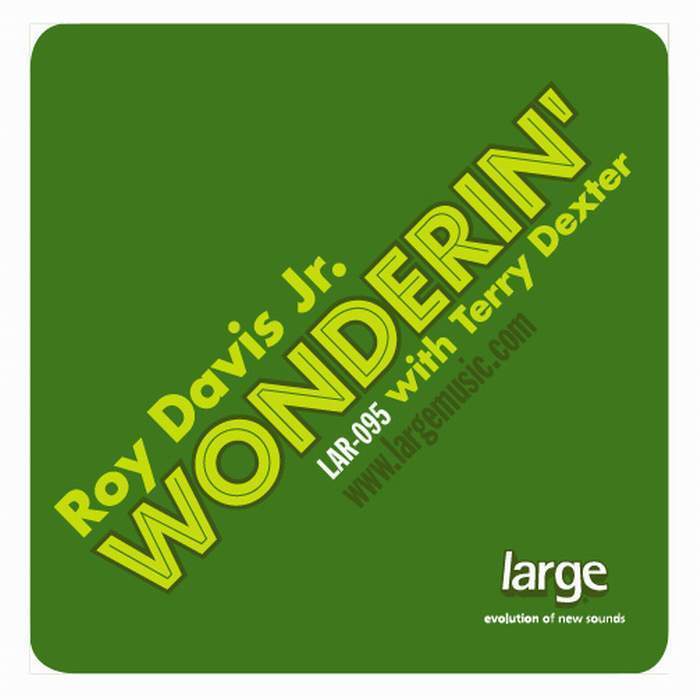 Wow! Roy Davis Jr. joins up with the lovely & talented R&B songstress Terry Dexter for this original vocal bomb. Terry has sung professionally with Simply Red, Eric Benet, The Black Eyed Peas and Jaheim and her self-titled debut album appeared on Warner Brothers in 1999. Large is thrilled to put these two talents together and the result is breathtaking.
The Vocal Mix – a smooth Disco influenced slice of Neo Soul.

The Dub with a slight tribal influence and classic Roy Davis beats. This release is rounded out with a downtempo mix that is perfect for the R&B/Urban airwaves. Move over Beyonce, Terry is comin for ya