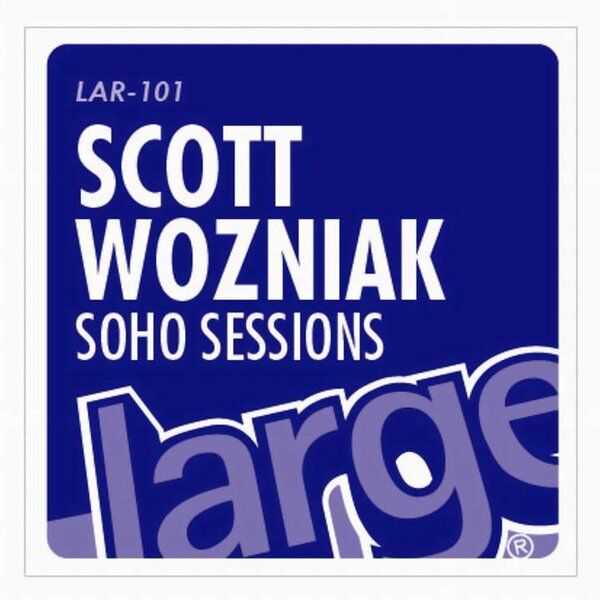 As a New York session player since 1986, Scott Wozniak has worked with some of Dance Music’s greats. Scott also had his own early releases on Nervous and Emotive Records in the early 1990’s. Scott often collaborates with longtime Large artists Mateo & Matos and formed InnerVibe music with them in 2002. Large is excited to showcase his talents to a wider audience with the Soho Sessions EP, a glorious tribute to big city living.