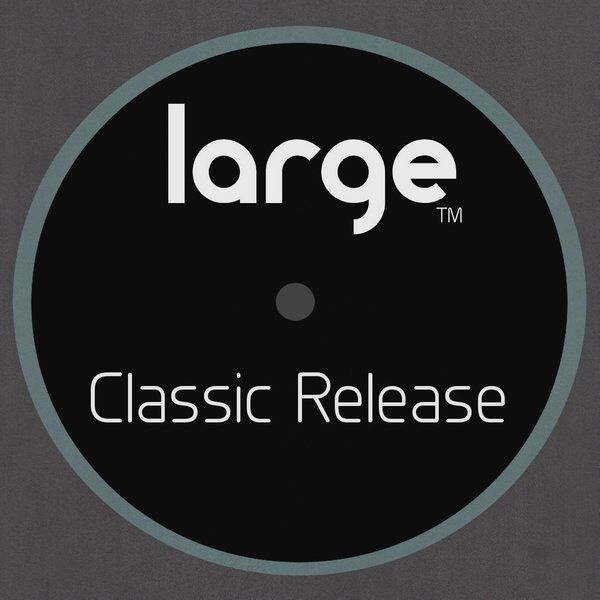 Scope (aka Ric McCelland) is a Belfast-based DJ and producer who is having a breakout year. Scope’s arrival on the global House scene was marked early in 2007 with his debut Strung Out ep on Urbantorque, which received massive support across the board with plays from Fish Go Deep to Sander Kleinenberg, Jimpster to Deep Dish. Releases soon followed on Plastic City and Glidescope, and now Ric makes his Large Music Debut with City Sounds EP.

This is a classic deep tech outing: lush melodic keys trimmed with tight electro basslines. “Tama Lounge” and “City Sounds” are both inspiring and yet groovy musical journeys- making the City Sounds EP a perfect collection for the summer and fall of 2008.