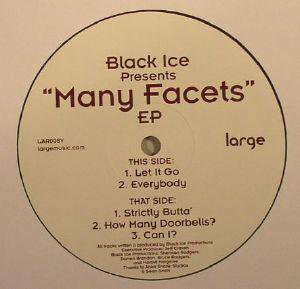 Buy on Juno Buy on Phonica Buy on Decks Shop

Another classic, out of print Large release sees an exclusive repress in 2015.  Originally released in 1994, this is the 8th vinyl outing from the early catalog of one of House Music’s most celebrated labels.  Fans of early Large and Black Ice know what to expect- tough, minimal Chicago House grooves laced with tinges of jazz and soul.  A terrific addition for collectors and fans of lables such as Dance Mania, Gherkin, Emotive and more.