We are proud to present a special edition of the Large podcast with one of the rising stars from our roster. Roland Nights, aka Danny Stott is a name familiar to many underground house players and one that will no doubt be heard more in the future as he continues to make his mark on the deep house scene. Originally hailing from the north west of England, an area with its roots firmly embedded in the classic house scene, Roland’s productions emanate the influences of being raised on house music in a northern town and whilst it is not hard to see how classic house has influenced him, his twist on the sound of days gone by gives his productions a distinctive sound that is both classic sounding and forward thinking.

2. Michi Lange – The Only Way is Up (Oliver $ Dub): Nervous Records

7. Mountal – Would you be mine?: Large Music

8. Sandru – Love to Give: Color in Music 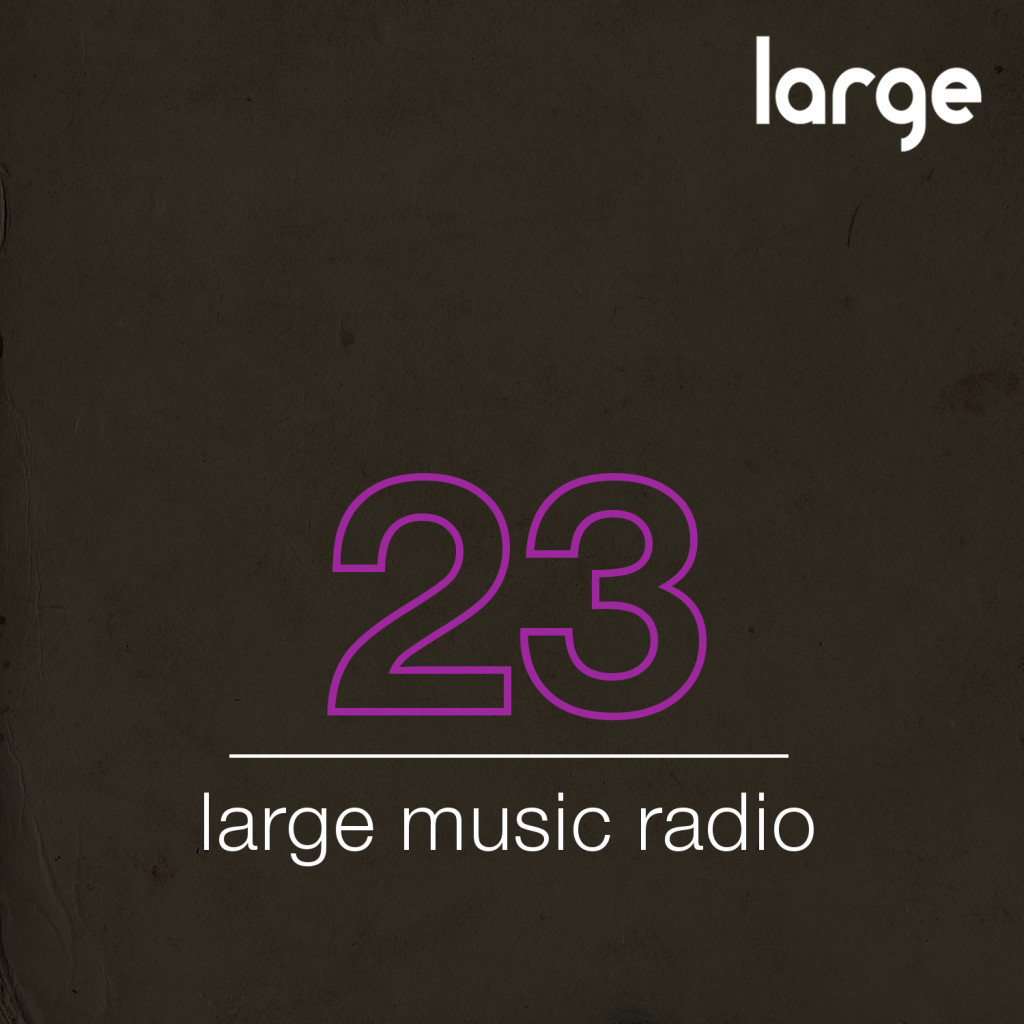