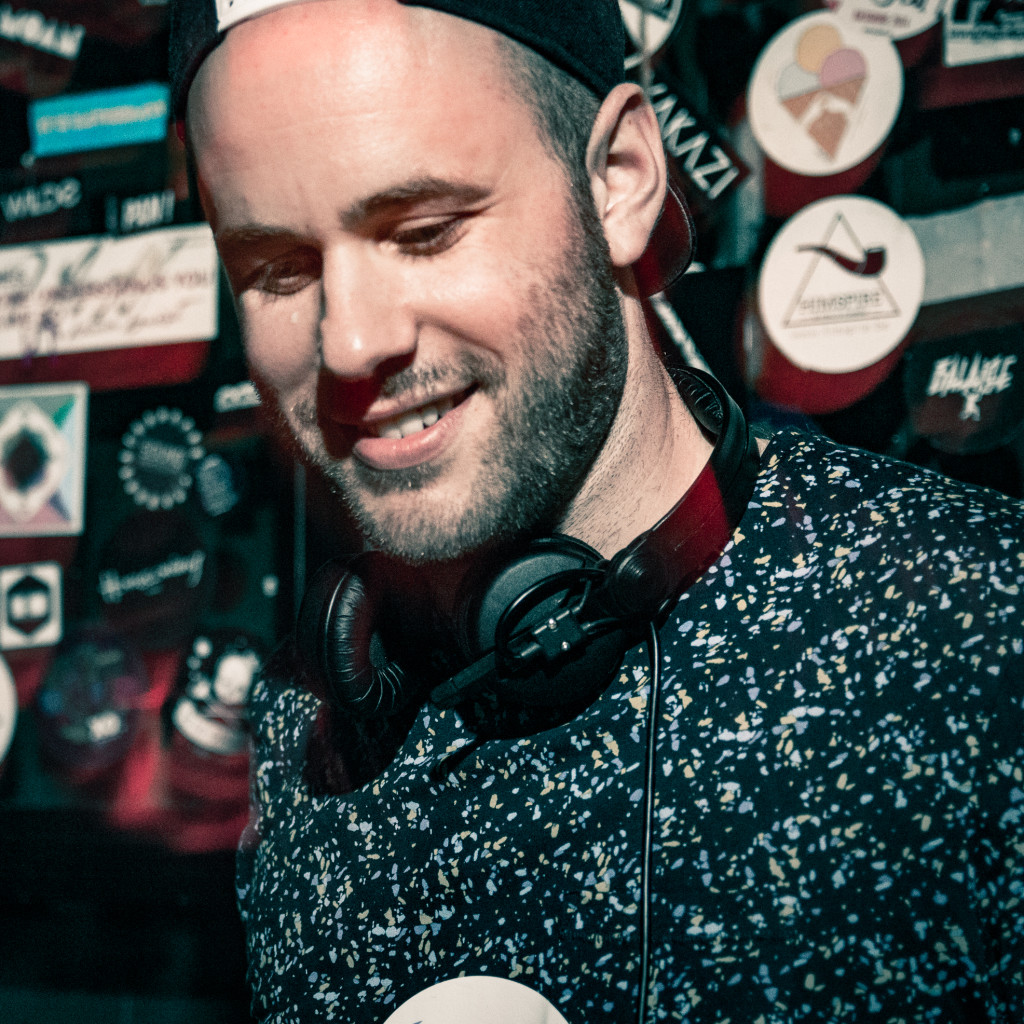 Hailing from the beautiful city of Brussels, The Checkup is the production moniker for one of the city’s most revered and prolific Djs, Raphael Superd. Starting out as a self-confessed vinyl junkie in the early 2000s, Raphael has always specialized in the original raw Chicago house vibes combined with classic UK Garage-style beats.  After almost a decade in the DJ Booth, Raphael began to produce his unique hybrid of House sounds in 2008.

In 2014 Raphael formed The Checkup and his first release “The Race” hit hard from the start, getting the Deep House #1 position on Traxsource, as well as being featured on compilations by Defected and Toolroom Records. A few months later, Raphael released In You Soul on Large Music to widespread critical acclaim and topped sales chart positions worldwide. To date, In Your Soul has been played over 400,000 times on the  streaming site Spotify and has become a certified classic of the modern House era.

As a DJ, Raphael thrives on both his vast knowledge of House music history and the energy of the crowd.  He is a master of detail and blessed with unique technical ability, traits that are clearly evident in his recent podcasts for Toolroom Records and Large Music.  Raphael’s long term vision for The Checkup is to share his passion for quality underground House music with dancefloors all across the globe.  A process that, he enthusiastically proclaims, has only just begun. 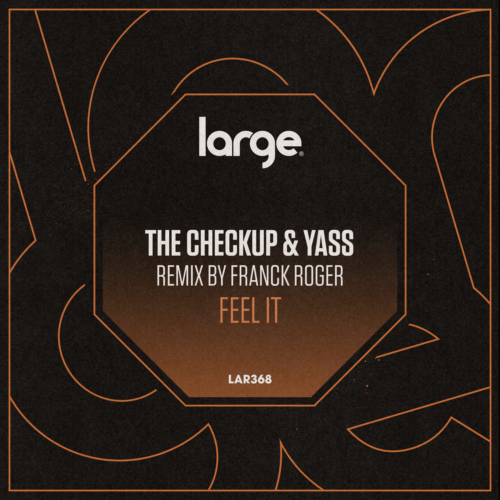 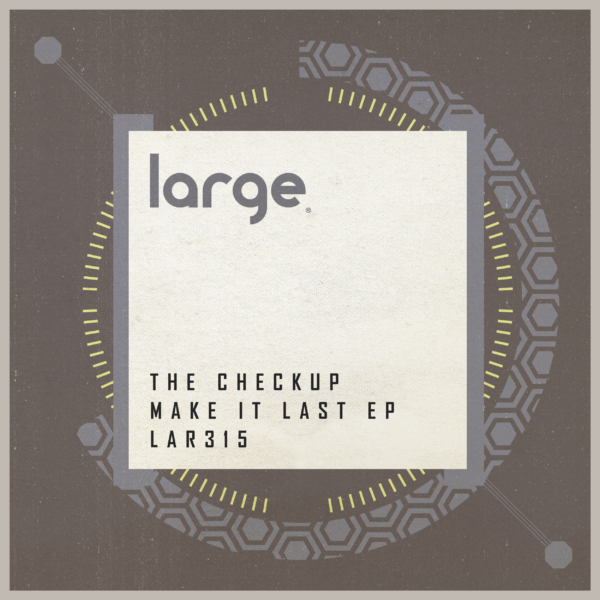 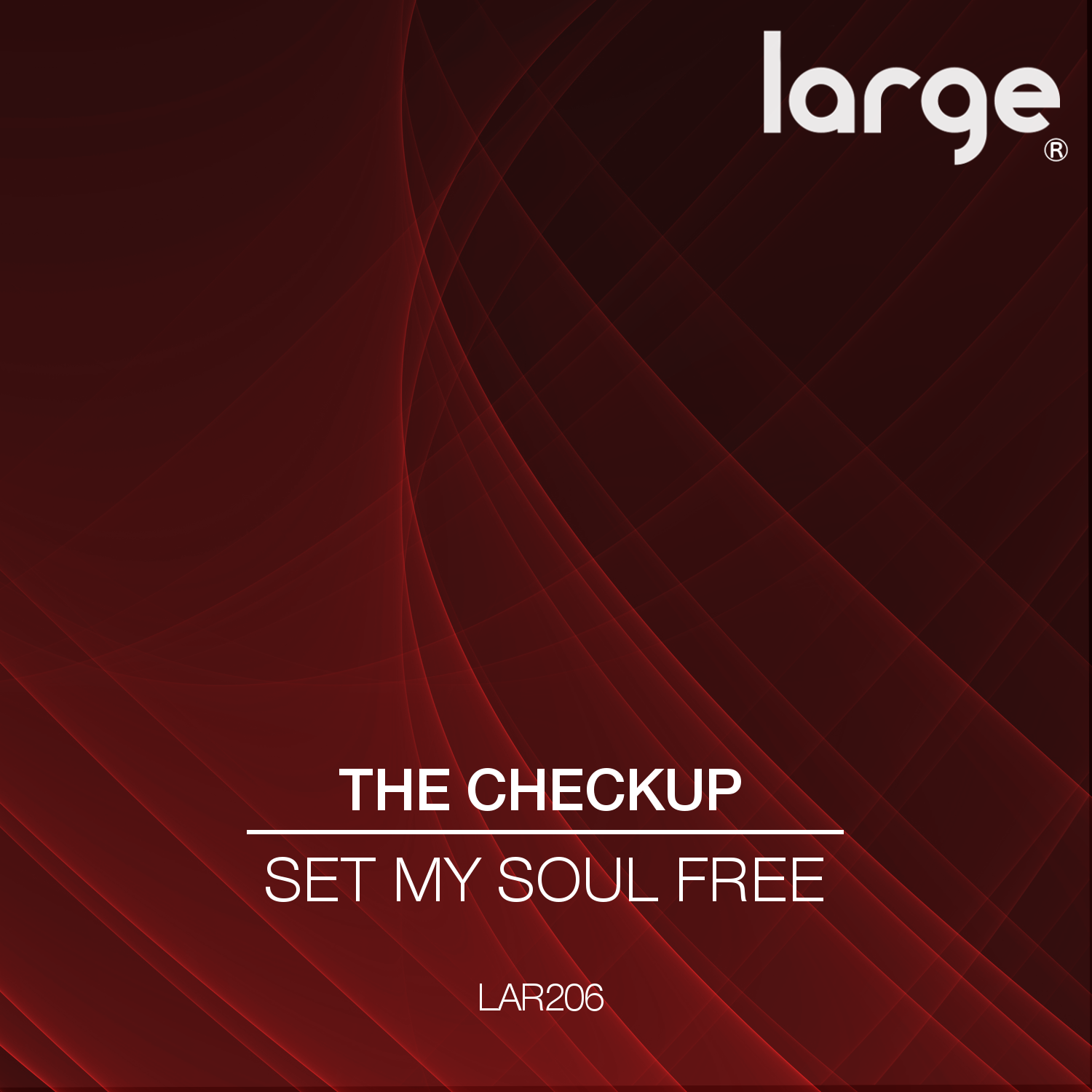 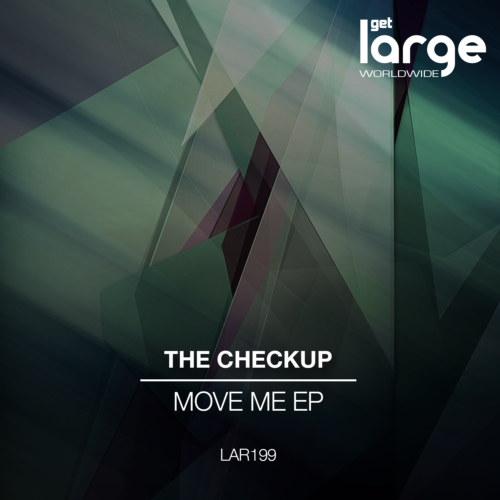 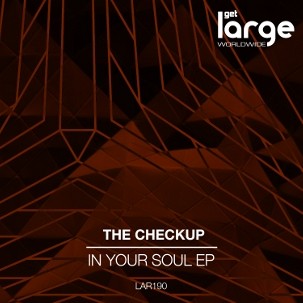