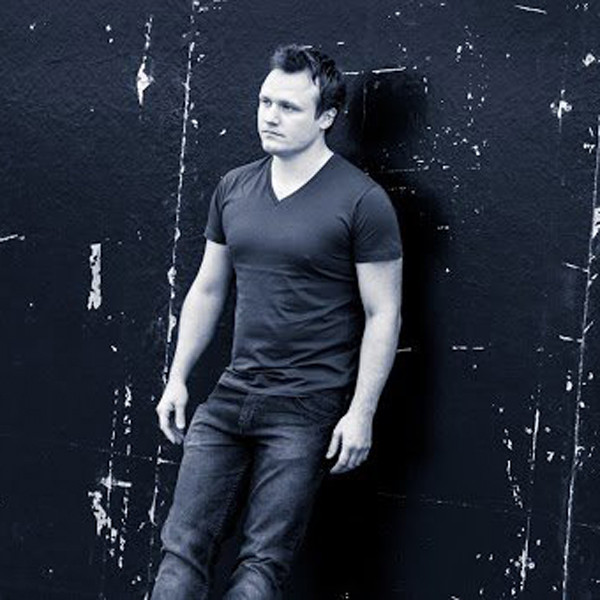 Roland Nights, aka Danny Stott is a name familiar to many underground house players and one that will no doubt be heard more in the future as he continues to make his mark on the deep house scene. Originally hailing from the north west of England, an area with its roots firmly embedded in the classic house scene, Roland’s productions emanate the influences of being raised on house music in a northern town and whilst it is not hard to see how classic house has influenced him, his twist on the sound of days gone by gives his productions a distinctive sound that is both classic sounding and forward thinking. Roland has seen vinyl and digital releases on some of the most respected deep house labels in the industry such as Large Music ,Lost My Dog, I! Records and Amenti Music to name a few. This has earned him numerous chart positions and continued support from across the industry.Roland also co-runs the vinyl/digital imprint InnerCity records with Mark Horsey, a label currently creating big waves in the scene, earning support from the likes of Maya Jane Coles, Pete Tong & DJ Sneak. 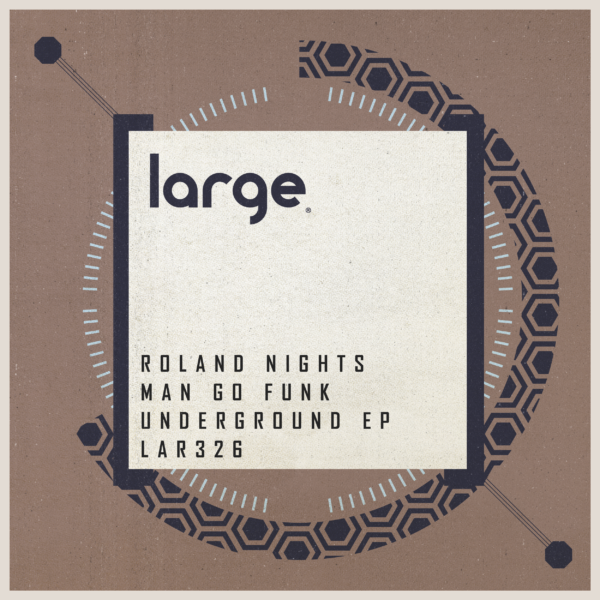 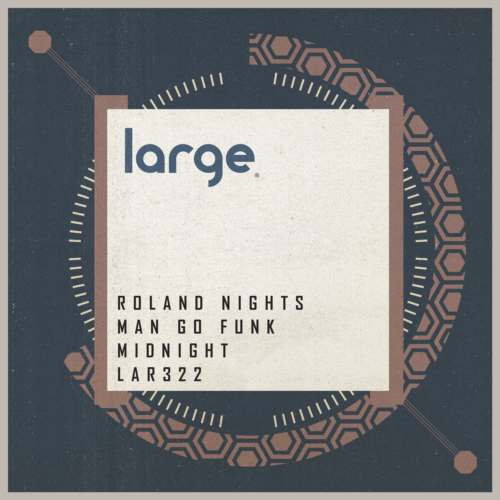 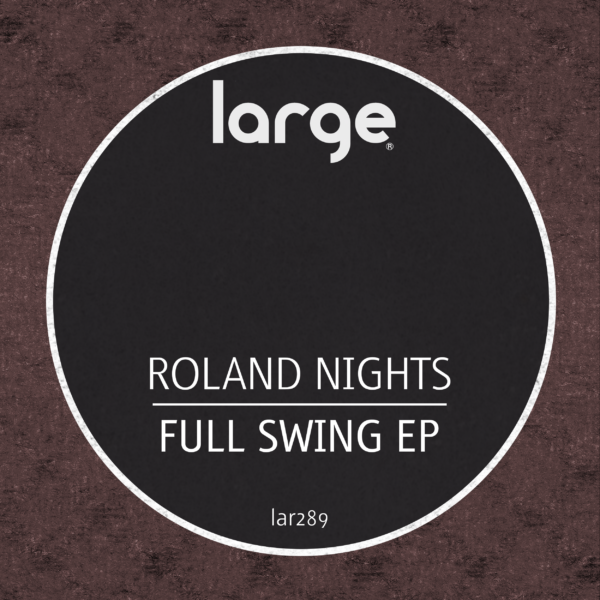 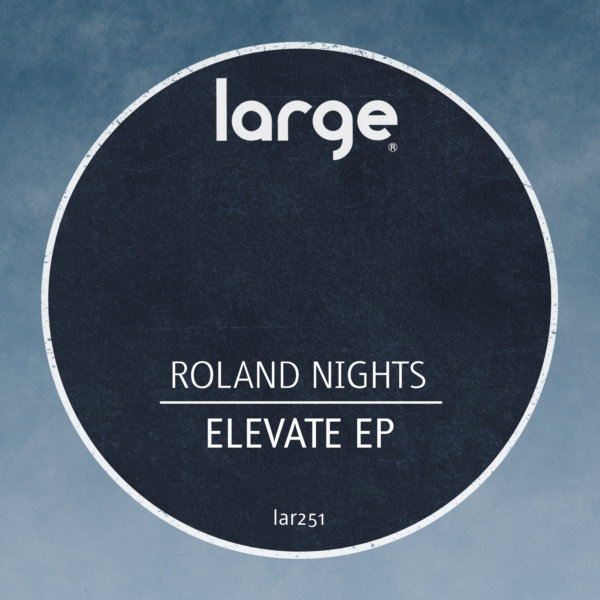 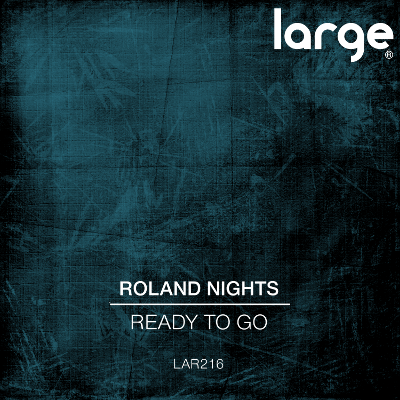 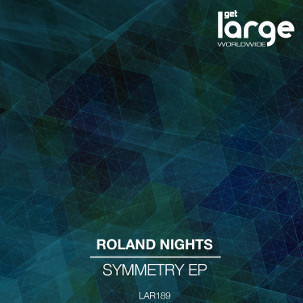 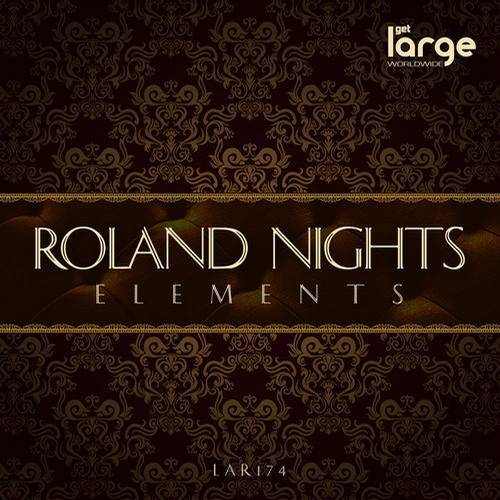