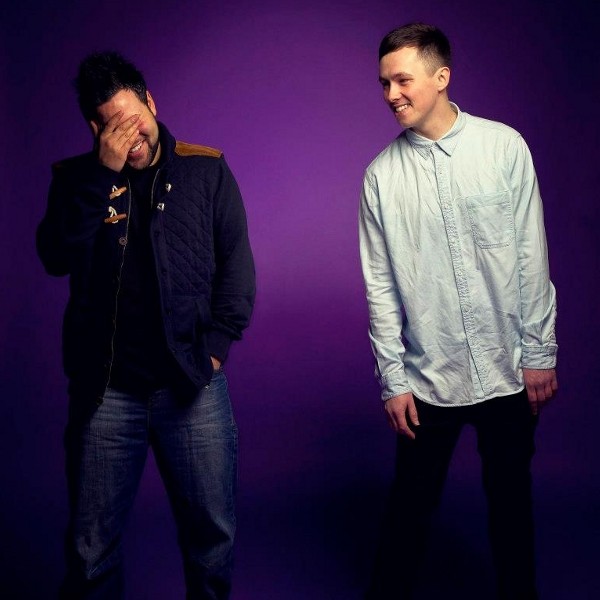 Purple Velvet is Chris James and Lee Dearn, two purveyors of deep and sensuous house music since forming in late 2011. Having gotten to know each other at various late night music sessions, the pair have increasingly honed their own house sound that’s as suited to the dark confines of a club as it is the sunnier vibes of an outdoor terrace.

Examples to date can be found on the ever on-point Berlin label, Exploited, in the form of their Flashways & Solstice EP’s. Both EP’s pair fresh and radiant synth work with loose beats and plenty of colourful details.

The pair also contributed stand-out EP’s on Dirt Crew & the highly revered and influential Local Talk. With more material already lined-up for release on Large Music & Manucci’s Mistress, Purple Velvet look to push on from what has been a breakthrough 2013. 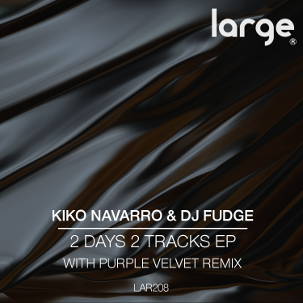 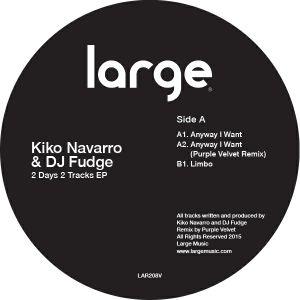 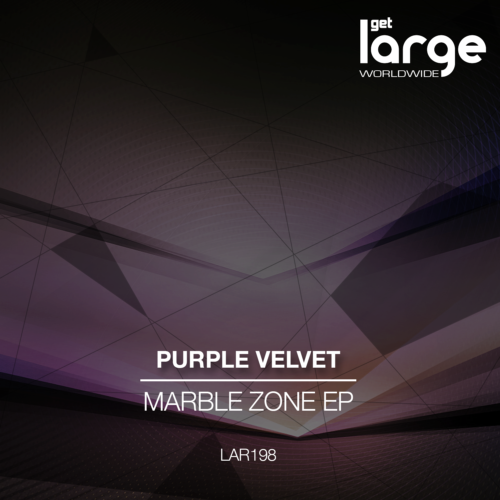 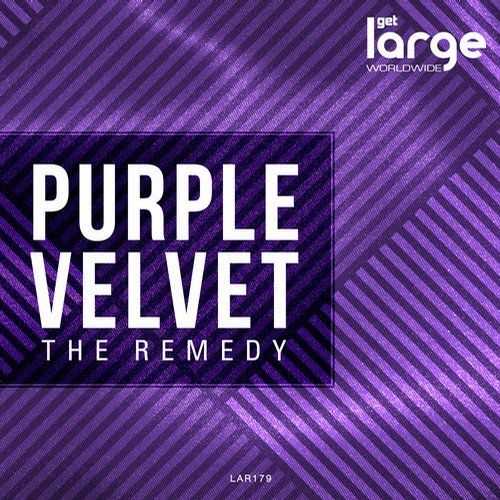