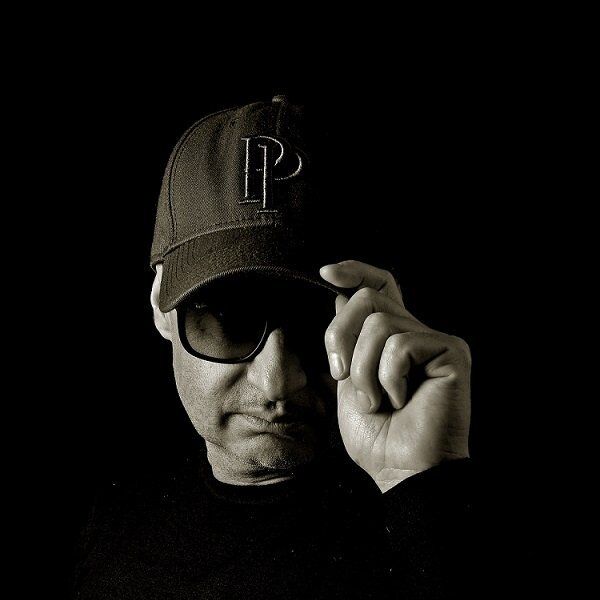 In 1990 he started his journey as a deejay . Good music has always been his passion.
He used to play in clubs often bringing his faithful AKAY sampler.
Afterwards , the job in recording studio fascinated him so strongly that he started producing House Music.
n Italy during those years, few people produced House tracks and were expensive, complicated but charming.
His first production “ Make my move “ , a double album , came out in 1993 and it was entitled Workin’ Happily.
Soon after , he started to work together with many top producers such as Murk, Cajmere, Kerri Chandler , Michele Chiavarini and others.
After a lot of years , it’s incredible that the tracks “Better Thing” or “Fell it” ( Workin’ Happily ) have become an House Music model played by the best Deejays in the world.