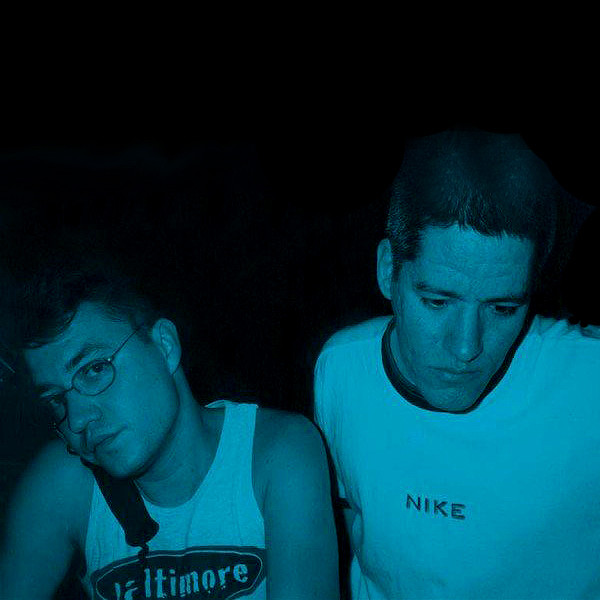 John “Roc” Mateo and Eddie “E-Z” Matos were both influenced by late 1970s disco. John Mateo started by broadcasting sets over his CB radio in 1985. It was through this self-produced show that Eddie Matos first made contact with John Mateo. They became friends and shortly afterward became professional partners. They have been inspired by listening to Larry Levan, Tony Humphries, Shep Pettibone and Little Louie Vega. They were introduced to Vega later that year, learning about studio production and engineering from him, and by 1989, they were working on their own productions. In the years from 1986 through 1989 Mateo & Matos performed at a large number of club festivals and old school block parties in the tri-state area of New York.
After several releases on their own Final Cut Records label, they went on to record for Large Music, Henry Street, Nervous Records, Nite Grooves and Spiritual Life Music and in the mid-1990s. Their debut album as producers, New York Rhythms, appeared on the Scottish Glasgow Underground Recordings label in 1997, with a second volume appearing the following year. In 1999, these were followed by The Many Shades of Mateo & Matos.