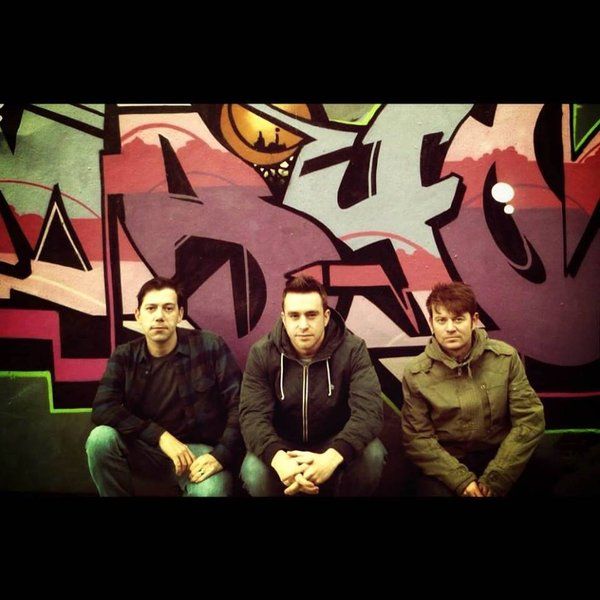 Kinky Movement started out in 1997 as a collective of Dj’s hosting underground house nights in and around the Nottingham area. The group have also long been involved in the UK free party scene, organizing and djing with the likes of Smokescreen, DIY and Shrewd. Armed With a taste and a passion for the music, they knew their next step was to start producing for themselves and since 2004 three of the crew; Andy Mcloughlin, Lee Eden and John Symms have since become the producers for the outfit releasing their music on some of the worlds top renowned house labels including Tango recordings, Mobile trax, Drop Music,Myna music,Flavor recordings, Amenti music and So sound recording to name but a few.

When Kinky Movement are not in the studio they are busy Dj’ing and have performed in countries such as Australia, New Zealand, U.S, Russia, Georgia, Ukraine,Bulgaria, Belgium, as well as many others. To add another dimension to the project, Kinky Movement are also the Owners of 3 record labels the first endeavour being Replay recordings, which has so far shown success with the first 15 releases all receiving plays from the top Dj’s in the business, the most recent being ‘Shake It’ by Kinky Movement. and more recently Defined House which has gone on to have success since its launch too, be on the lookout for more great releases.