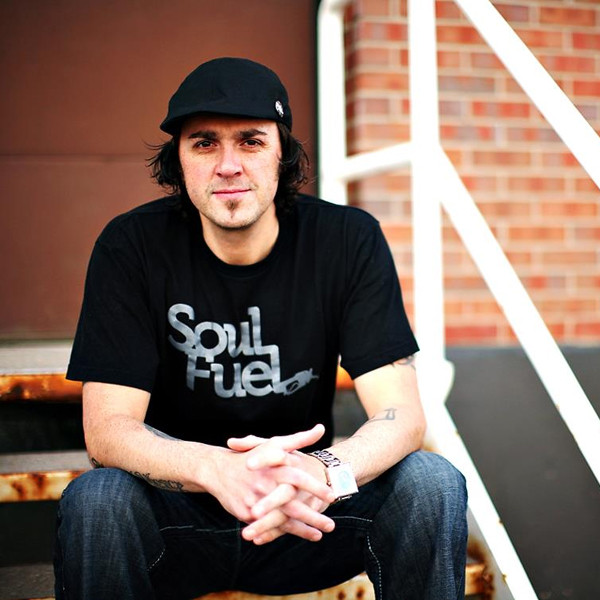 Located 90 miles due north of Chicago, Milwaukee might not yet rank as a legendary musical destination but DJ and producer Jonn Hawley is focused to change that perception; this is something he has always done in his career. “We are the headquarters of the Drop Bass Network and their infamous parties… there has always been a rich underground scene here, you just have to know where to find it” says Jonn. He is not only fervent about his home- the town that has brought us such musical luminaries as the Violent Femmes, Al Jarreau and Eric Benet- but even more passionate about House Music.

Jonn made his DJ debut in 1991 and has not only helped to define the Milwaukee underground dance movement but has taken his passion and talent all over the globe to cities such as New York, Toronto, San Francisco, Los Angeles, Chicago, Detroit, Miami and even as far away as Hawaii and Ireland. Wherever and whenever he plays there is guaranteed feedback from those who dance to his beats for the first time that he is very gifted; hearing him behind the decks is always an electrifying experience.

Jonn began working on production in early 2000, and has achieved massive acclaim while earning an elite position among the current class of deep house innovators. In 2002, he began releasing tracks using the aliases Under Origin and 5900 West; he also established Foundation 75, his production studio. In 2003 Hawley launched his label, Soul Fuel Recordings, at the Winter Music Conference in Miami, Florida. Since then his work has appeared on numerous underground house labels. Jonn spends the majority of his time in the studio and his strong work ethic mixes together well with a stellar combination of enthusiasm, talent and focus.

His Soul Dweller EP on Large Music was a highlight of 2010 and received widespread critical praise and support from renowned DJs and even secured a position in the top 20 downloads chart at traxsource for many weeks on end. “My first EP on Large increased my profile and level of respect tenfold“says Jonn, “I found myself suddenly getting recognized on an international scale.” For Jonn this is just the beginning as he vows to not only bring attention to his hometown but to the music he adores. “House music is my life” Jonn laments, “It keeps me grounded and inspired with a true message of unity and joy.”