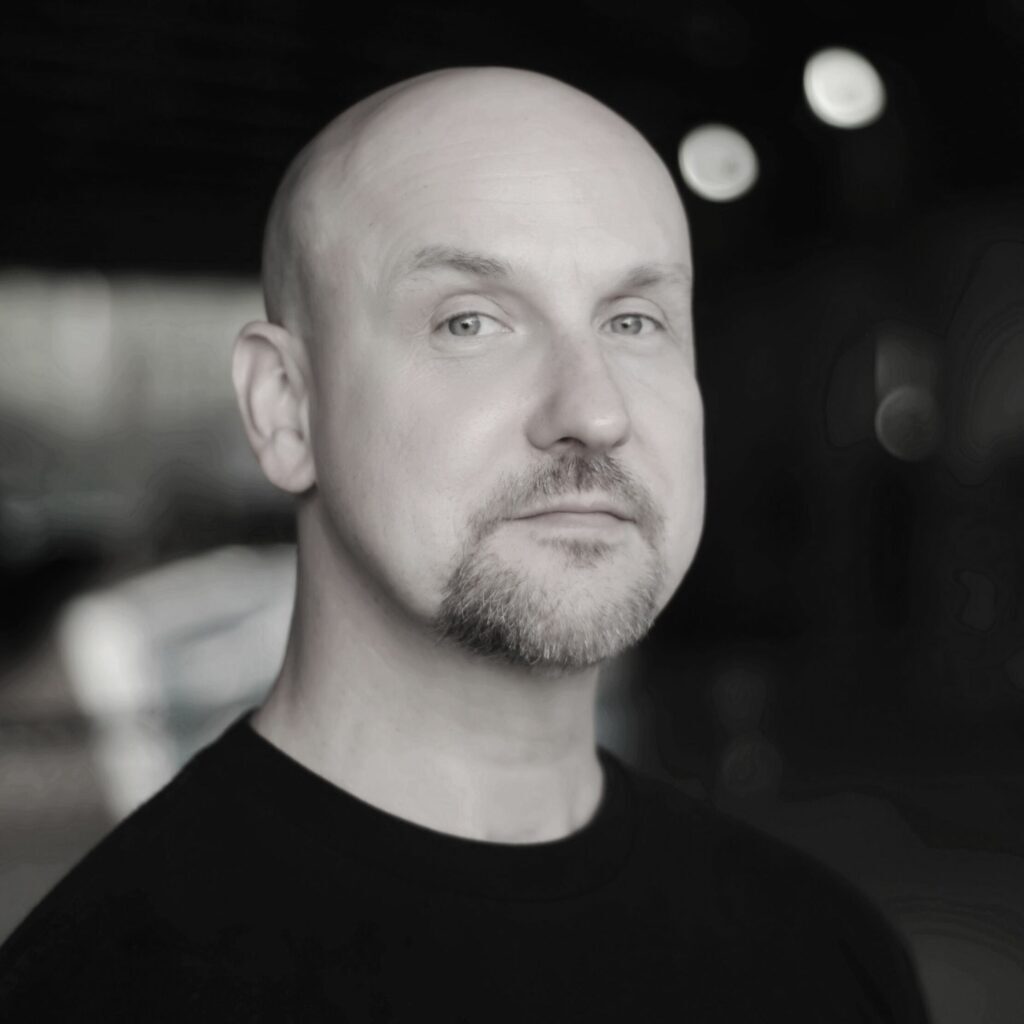 Very few people can make a claim to success like Jeff Craven. As a DJ and Label Owner he has left an indelible mark on the world of Dance Music. His format and business model for the great Large Music has been imitated many times over, a fact that Jeff wryly considers to be “the highest form of flattery.”

Jeff Craven began spinning records in the summer of 1988 while a Musical Arts student in St. Louis, Missouri. His format then was always eclectic, playing alternative records from bands like Front 242 and Nitzer Ebb with the occasional House record thrown into the mix. Jeff’s love and passion of Chicago House eventually took over and he moved to Chicago in 1990.

While making the rounds as a DJ in Chicago clubs during the early 90’s, Jeff found that many Chicago House music artists were struggling to have their original productions heard and promoted. With his childhood best friend as the principal investor, Jeff started Large to spotlight this fresh crop of Chicago talent. A potent artist roster soon followed that included such luminaries as Roy Davis Jr., 95 North, Johnny Fiasco, Lil John Coleman and Rasoul among many others. Large Music soon became one of the most prominent and influential House Music labels in the Dance Music universe.

Large Music’s shining rise to commercial success came in the fall of 1998 when Roy Davis Jr. & Peven Everett’s esteemed release “Gabriel” hit the UK Pop Top 20. A slew of hits followed after that from the likes of Kerri Chandler, Miguel Migs and even Dennis Ferrer. Throughout this period and well into the 2000s, Jeff maintained a street level credibility with Large – releasing classic records that continued to push the underground sensibility of House Music.

As a DJ, Jeff has played all over the world including high profile gigs in Germany, Canada, France, England, the Cayman Islands and Sweden. He was the opening DJ for jazz legend Herbie Hancock in Stockholm and has played alongside Blue Note recording artist St. Germain at the Moulin Rouge in Paris. He has also appeared in almost every major club in Chicago including Smart Bar, Red Dog, Zentra, Spy Bar, Evil Olive and most recently the Virgin Hotel. Jeff also received critical acclaim as the annual featured guest DJ at the infamous Washington DC venue 18th Street Lounge for five years in a row.

Jeff has appeared on numerous global radio programs including London’s infamous Kiss FM, Radio FG in Paris, and Chicago’s legendary Q101. His DJ style has been described as “soulful” and “jazzy” with a slight influence of techno reflecting his Chicago roots. 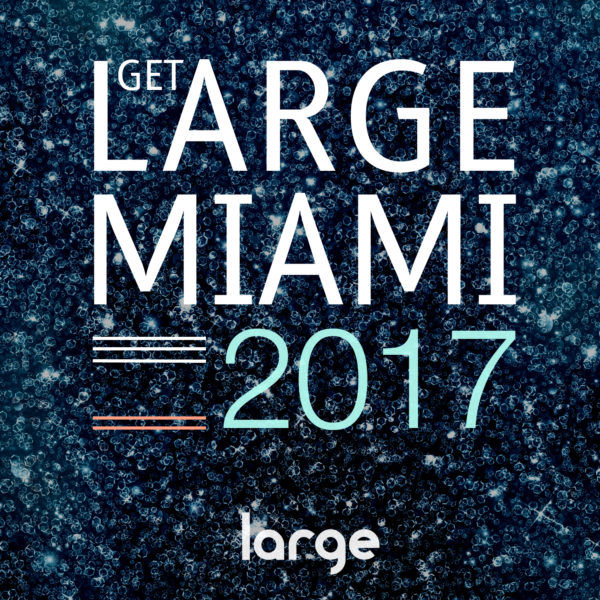 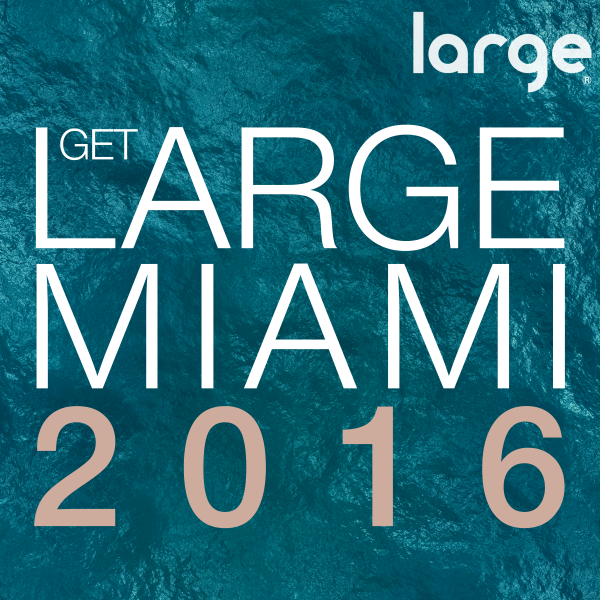 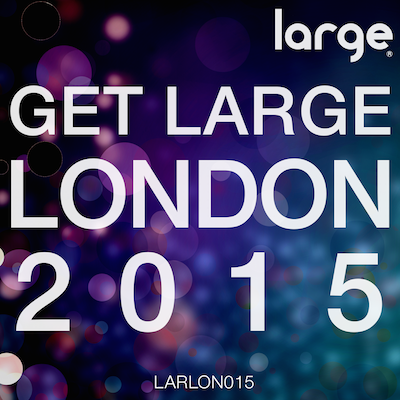 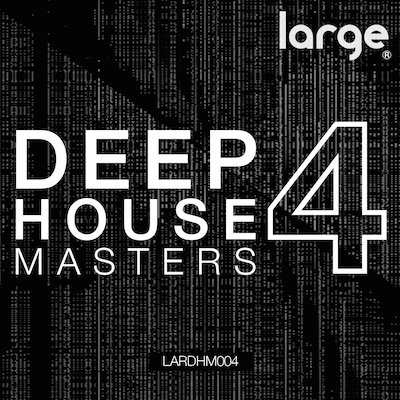 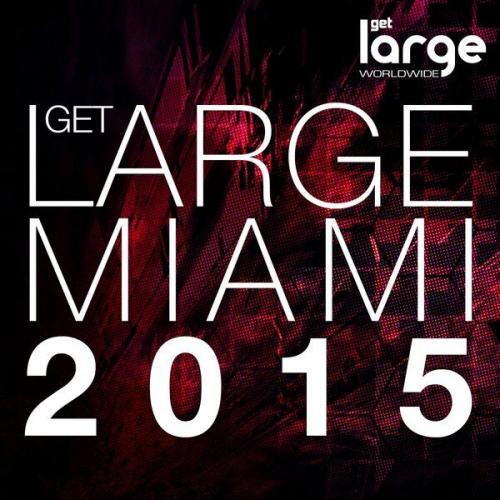 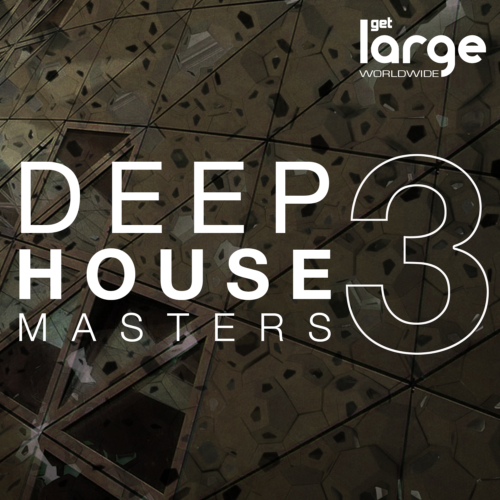 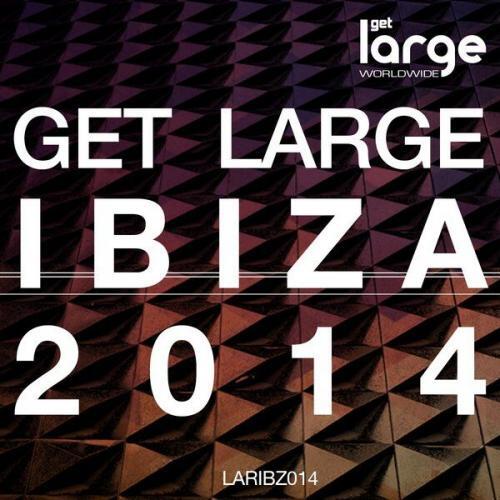 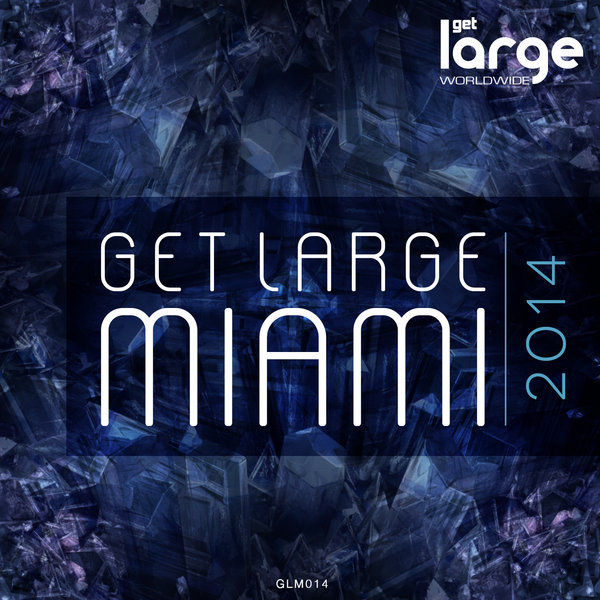 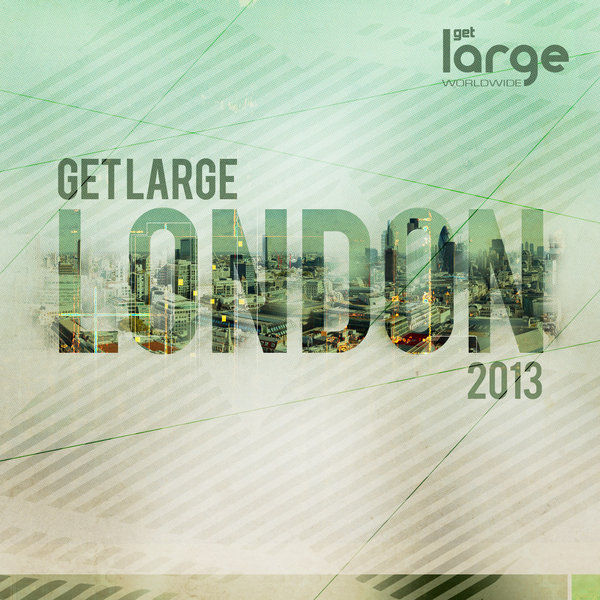 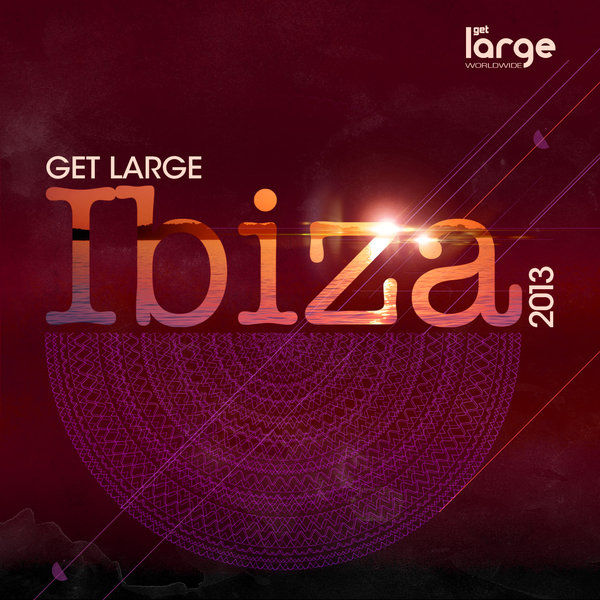