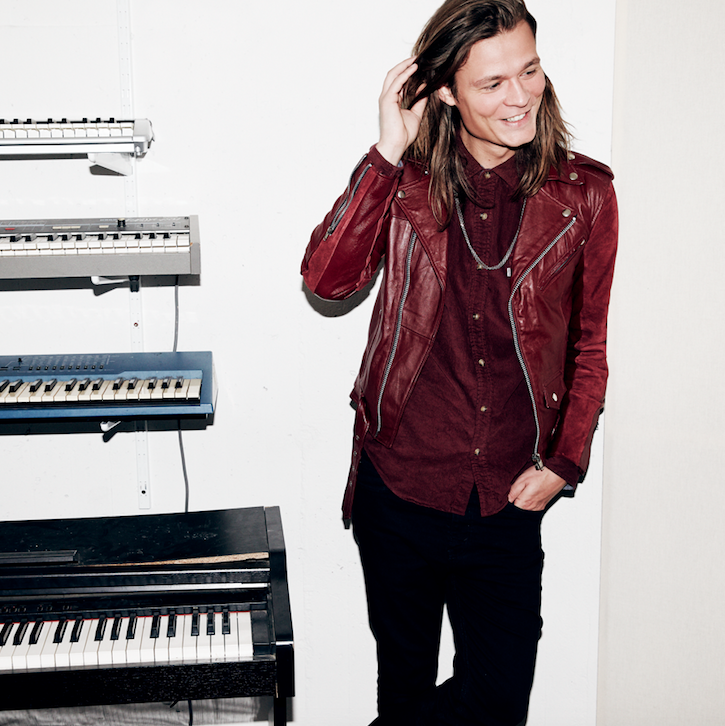 Jacob Bech began his career in much the same way as other artists, with musical training and exposure at a young age. His beginnings as a DJ in Copenhagen are rooted in the city’s fashion scene – playing at many of the clubs favored by the city’s fashion crowd.  From there, Bech had the opportunity to play at Trailertrash in London and Stockholm’s ESS/F12 party, which only increased his desire to be a professional DJ.

But in 2009, everything changed. Bech packed a suitcase full of synths and ambitions, and bought a one-way ticket to Ibiza, which became a turning point in his life. He had never been to Ibiza in his life and didn’t know anyone there; this allowed him to spend several months alone to discover all the island and the clubs have to offer. “During these months I went to DC10, Space, Underground, Pacha, Ushuaia,and fell head over heels in love with good old fashioned house music”, says Bech of the experience.

With his determination and focus, Bech traveled back to his beloved city of Copenhagen and immersed himself in the art of music production.  His first release,”The Eleven EP”, was described as “infectious melodies, hip wiggling beats and rolling deep grooves” and “Naranja”, culled from the single, also found its way on to the Mountain Deluxe compilation from Believe Electro in early 2011. Jacob’s breakout year came in 2012 with his highly praised release “Bend” on Aki Bergen’s Neurotraxx Gold imprint getting major support.

It was, in fact, “Bend” that first caught the ear of veteran label owner Jeff Craven from Large Music.  Bech launched his relationship with Large by releasing the now classic “No Other Way” in January of 2013.  Several other groundbreaking projects have since followed – including the critically acclaimed track entitled “States” in 2015,  which was one of top selling tracks of the year for digital retail giant Traxsource.

Blessed with a mix of talent, determination and focus – Jacob Bech is now poised to reach superstar status in the world of Dance Music.

Jacob Bech | No Other Way EP