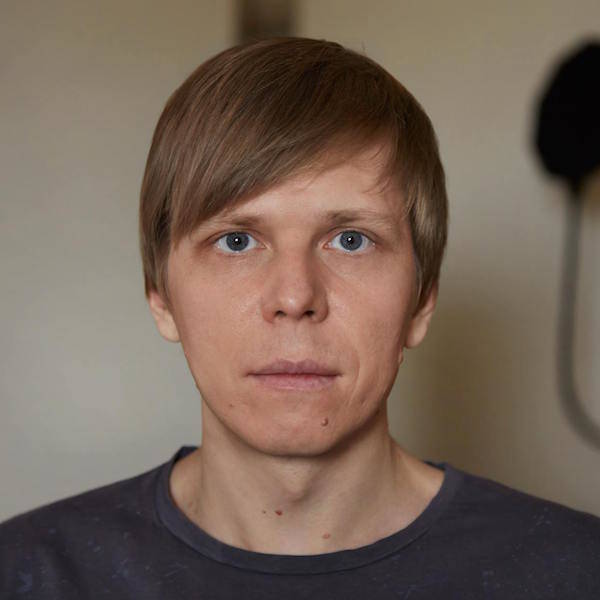 Ivan Latyshev, a record producer and DJ with more than 10-year experience. He went through the music business melting pot starting his electronic music career in 2003. Ivan grew up in the cultural center of Russia in Saint-Petersburg. It was there when he fell in love with deep house.

Since 2005 Ivan has been actively producing electronic music, worked as a composer in the film industry and undertook live electronic projects.

In 2008 different labels, such as Om Records, released his first records. Ivan began releasing music under his own name in 2014 with the “Simpleminds EP”. Mature and authentic deep house with classic notes became a starting point of a new sound in Ivan’s music.

One of his best-known releases “Save Me Music” can be called Russian house.

Ivan collaborated since 2014 with such record labels as Toolroom Records and King Street Sounds. In June 2016 Dessous Recordings is releasing “My Youth” EP, that is personal in every aspect.

Ivan’s production style is a mix of live sounds and classic house. As a DJ, Ivan still loves playing with vinyls and he can be described as a true record’s lover and collector.