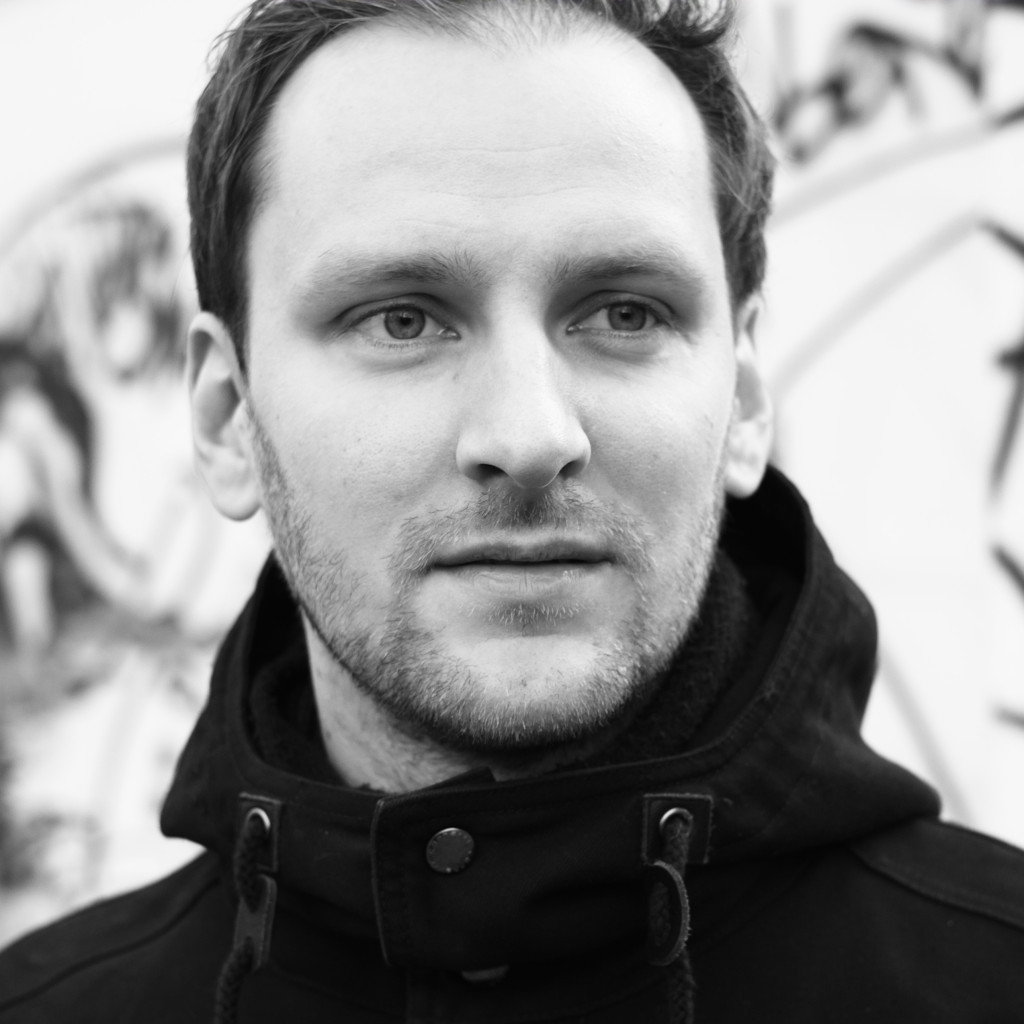 Influences from jazz to funk and the warm hip-hop grooves of the 90s – through different musical territories the Leipzig-based musician, producer and deejay Erik Ellmann found his way to the catchy and instinctive 4/4 beat.

In the 2010s, encouraged by innovative sounds and new hybrid genres as well as the vivid club and house music scene in his hometown he started composing and producing his own creations. Focused on stringent deep house grooves Erik Ellmann began to incorporate elements of different genres with classic house tunes resulting in new exciting deep vibed club sounds.

His debut EP “Brown Acid” was released on Czech BEEF Records in May 2015 and supported by well-known artists all over the world like Shur-i-kan, Kyodai, Miguel Migs, Moodymanc and Martin Landsky. A second EP is following soon on British EleFlight Records: “People Say” will be released in November 2015.
Besides, Erik Ellmann is working on different musical projects, regularly deejaying and organizing events with various friendly labels and artists. 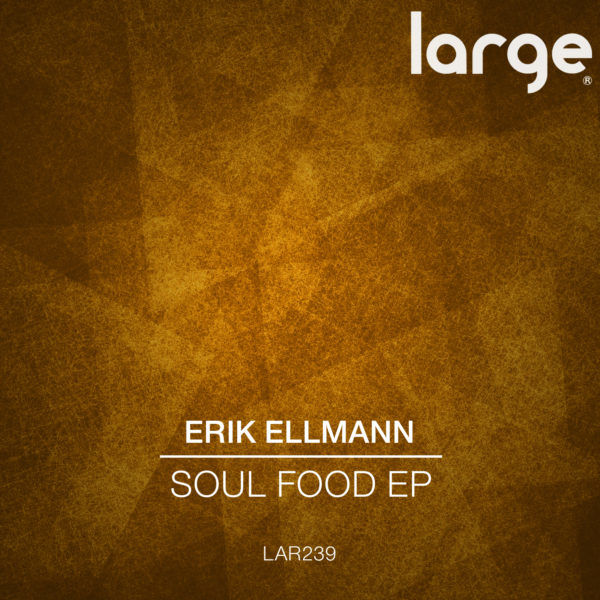