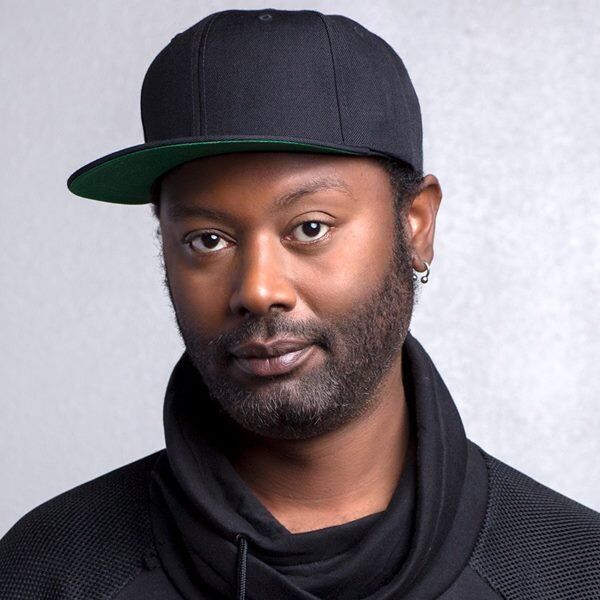 Known for his ability to take things to a deeper level while maintaining the energy that keeps the dance floors moving, Demarkus Lewis has grown to be one of the most diverse dance artists in underground house music today. From tech-house bombs on labels such as Nervous Records, soulful nuggets on Kingstreet Soundz, hypnotizing afro rhythms on Slip n Slide, body-jackin’ grooves on Guesthouse, deep and raw deliciousness on Lost My Dog, and everything in-between on his own Grin Music/Grin Traxx/Grin & Bass imprints, time and time again Demarkus has exhibited his staying power.

When Demarkus Lewis emerged on the scene with “Making It Happen in Kaotic Times” on Swerve Records in 1999, no one envisaged he would take the dance scene by storm by going on to release over 100 singles and remixes on some of the most respected record labels in Dance Music, all in just under a decade. Since then Demarkus has secured his spot in DJ crates worldwide with releases on Salted Music, Large Music, King Street, Nervous, Guesthouse, Audiophile, and of course Grin. Recognized and respected by his peers for his exceptional work, you’ll find his music featured on numerous dance music compilations including Seamless Recordings’ Bargrooves series, DJ Mag’s ‘DJ Face Off’ cd comp, Mark Farina’s ‘Live at Om’ compilation on Om records, Slip n Slide presents Ibiza, and Roger Sanchez’ “Release Yourself”.

As the owner of the successful outlet Grin Music, a thriving label which bloomed into life in 2005 as a deep house imprint but swiftly morphed into a conduit for a lush blend of house and techno through its offshoots Grin Traxx and Grin Tech, Demarkus has steadily developed for himself an empire. With a roster comprised of collaborations with DJ Mes, Boo Williams, and Glen Underground in addition to some of Demarkus’ own original work, Grin has featured well-known artists such as Chicago’s Gene Farris, Timmy Vegas of Soul Central, Wally Callerio, Mikey V, Kid Enigma, and DBR aka Rhythm Slaves in addition to up-and-comers such as Mark Denim, Preach, and Joshua Kynd.

Demarkus’ relentless dedication to his craft is reflected in his busy schedule, whether he’s performing in clubs around the globe, squeezing in time for interviews, recording guest mixes for radio shows and media publications, or expanding his home base label, Grin Music. His rhythm, beats, and signature bounce are as irresistible as his DJ sets; it’s for this very reason Demarkus has firmly secured his place in dance music’s foundation for future generations, and remains in-demand by both new and old school dance music lovers worldwide. 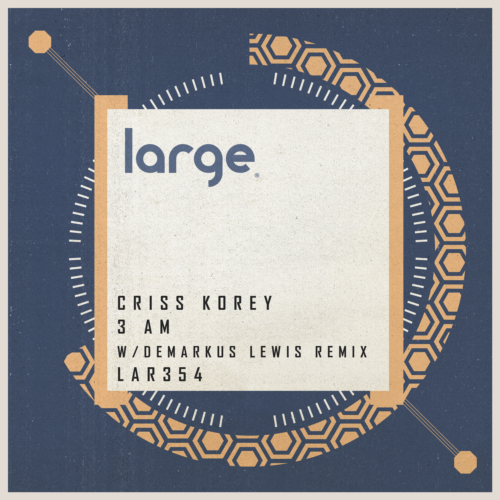 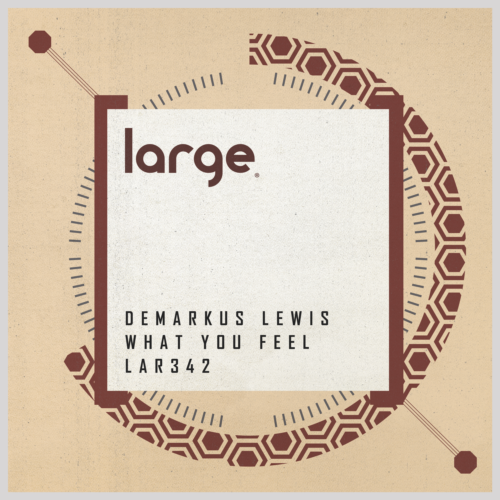 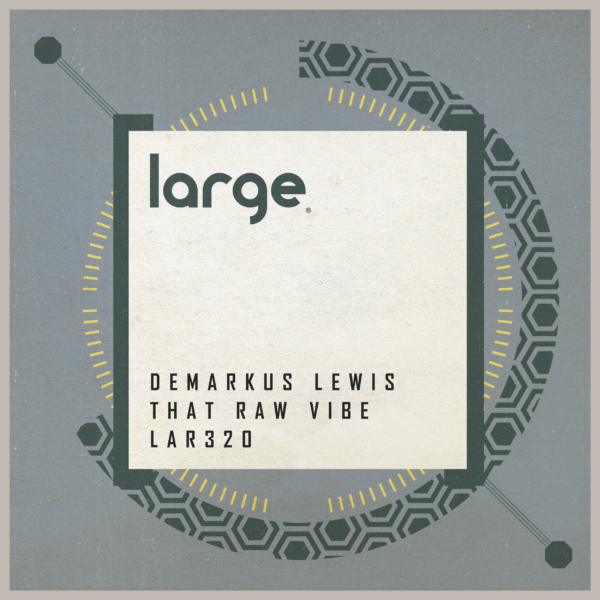 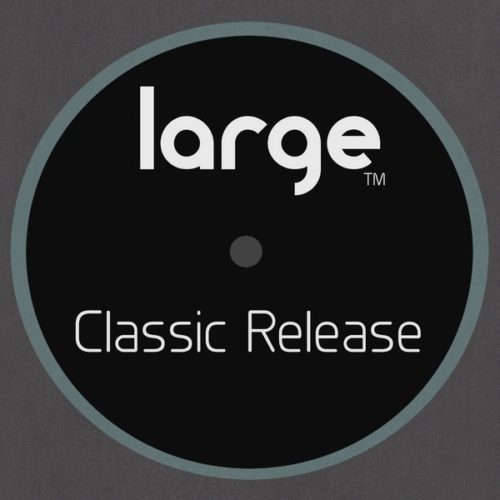