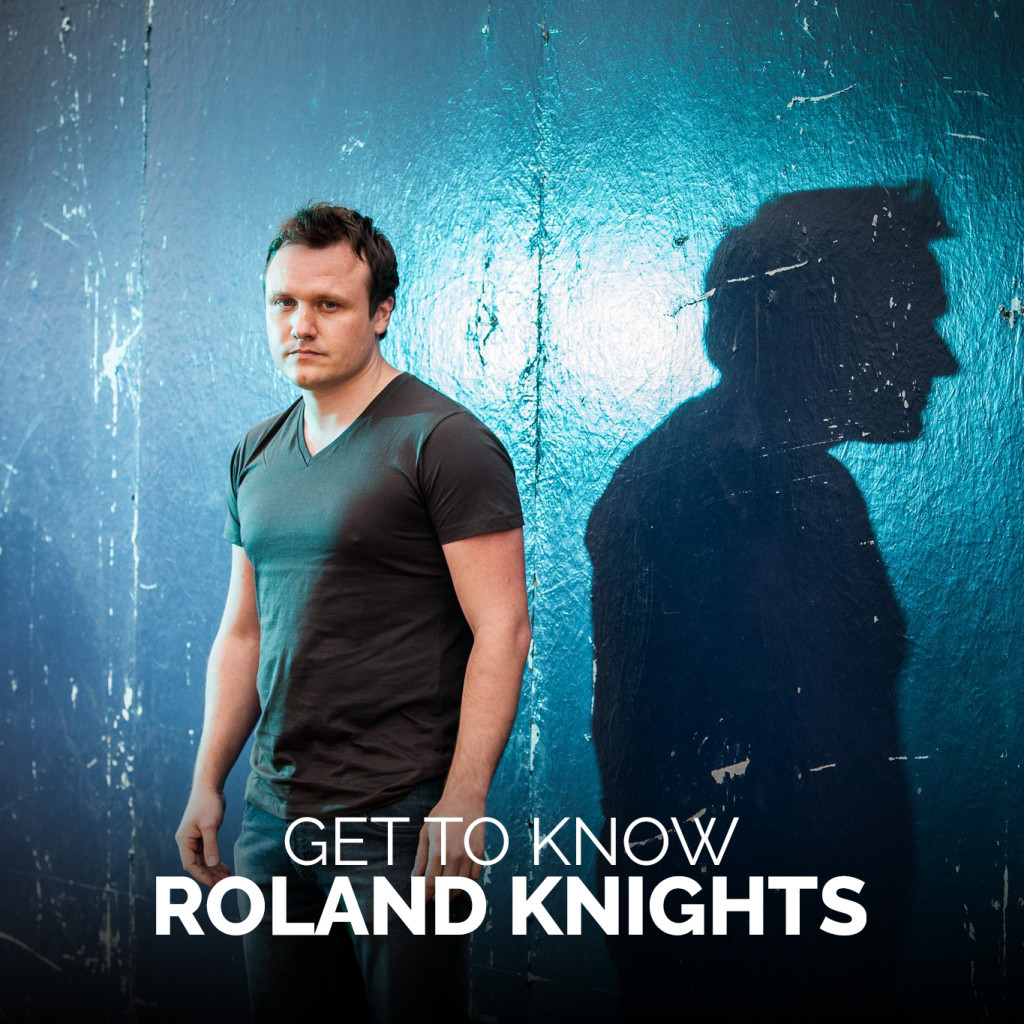 Roland Nights is the studio moniker of hot UK producer Danny Stott. Hailing for the North West of England, Roland has already released tracks on some of the most respected house music labels including Lost My Dog, I! Records and Amenti Music, not to mention his own imprint Inner City Records with partner Mark Horsey.

His latest release is the ‘Ready To Go EP’ on everyone’s favorite label, Large Music. The title track is a deep, chugging affair that just keeps on building, whilst the flip ‘What You Feel’ is a real heads down shuffler that is sure to turn the heads of deep house connoisseurs across the globe; we expect this track to do some serious damage!

We sat down with Danny to find out more about the new release and what makes him tick, as we Get To Know Roland Nights.

You’ve just released your new ‘Ready to Go’ EP on Large Music. Tell us a little bit about it.

The tracks keep with my usual style of house music. I set out to create two tracks with a classic house vibe but with my own stamp on the EP, rather than trying to recreate a particular style.

What was the main inspiration behind the track ‘Ready to Go’ and how do you hook up with Large Music?

I have been a fan of Large Music for years and their releases have been a big influence on me production wise. I’ve been fortunate enough to already have two previous releases on the label. I felt these tracks had the right vibe for Large and luckily for me, Jeff agreed!

Where does your artist name emanate from, what’s its meaning and why did you choose it?

If I’m honest, I’m not sure now! ha ha! I used to produce under the name Danny Stott but decided it wasn’t memorable enough so just thought of some names at random and Roland Nights was the result. I’m fairly sure the Roland part was influenced by the classic drum machine manufacturer.

What are some of the blending styles you favor in your music?

It’s always house music but can be everything from deep, soulful, garage and tech house. The sound I end up with after finishing a track is generally a lot different to the sound I had in my head at the start!

Share a few artists that have influenced your sound?

There are so many but some that spring to mind are Roy Davis Jr, Kerri Chandler, Shur-I-Kan, Demarkus Lewis, Joey Negro, Joey Youngman and Mark Farina.

What’s your opinion on the current state of house music?

The scene is really strong and there are some amazing tracks being made by really talented artists. I’m not overly keen on the emergence of 90’s sounding pop music being labelled as deep house, but if it eventually leads people towards the more underground stuff, that can only be a good thing.

What’s next for you?

I’m currently working on new tracks for Madhouse Records, Nervous Records and my own imprint Inner City Records that I run with Mark Horsey.