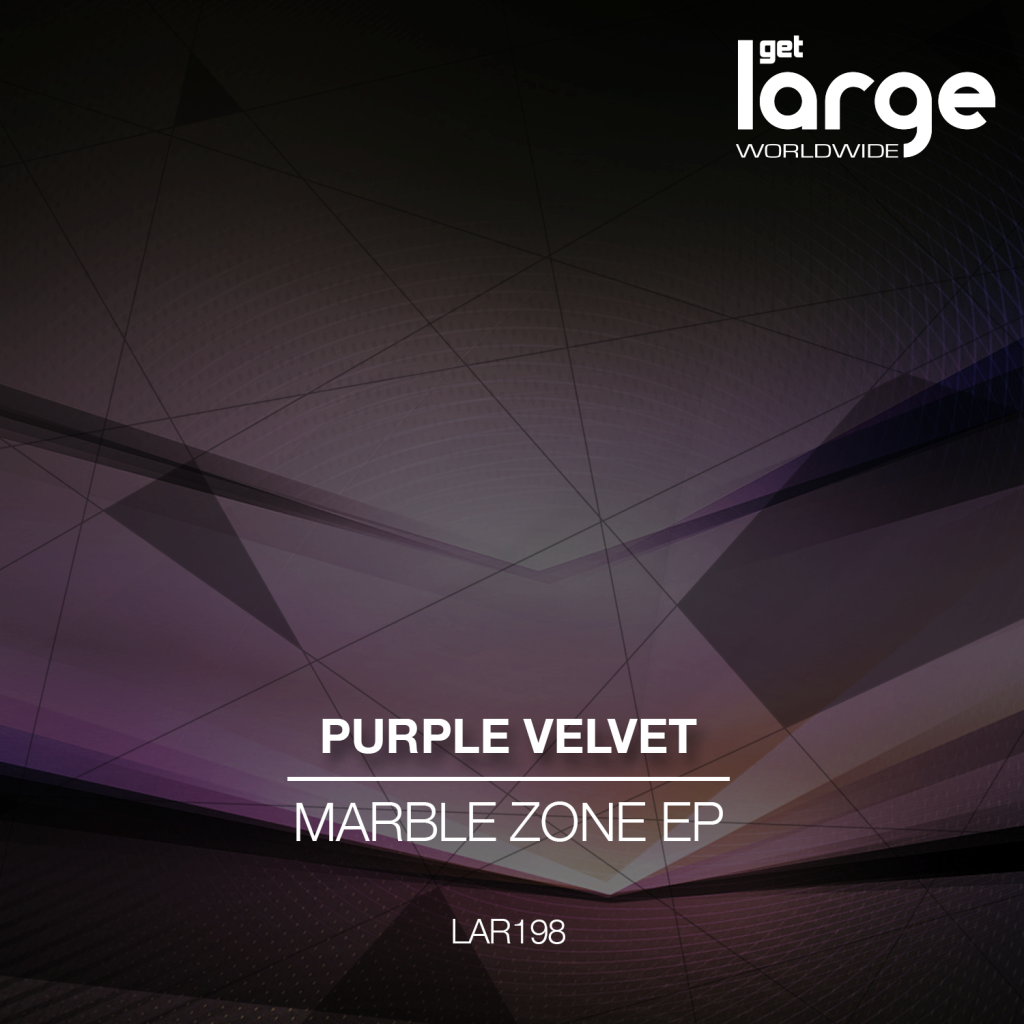 We’ve already had one of the USA’s longest-running house labels representing on the blog tonight (King Street, est. 1993), now here’s another as Chicago’s Large Music (est. 1992) bring us this three-tracker from the Brit duo of Chris James and Lee Dearn, AKA Purple Velvet.

Marble Zone itself is a sumptuous and soulful slice of female-vocalled deep house/deep garage driven along by skippy beats and parping old-skool synth sounds. It’s accompanied by a just-slightly-tougher Vocal Dub, while completing the EP is the aptly titled Drawn Out, a dreamy, near-instrumental cut that’s in a similar vein but slightly bouncier, and that sports long, warbling organ/pad sounds a-gogo.

Classy stuff as ever from Large, with the original of Marble Zone my pick of a very fine crop.